The owner of HGTV and Travel Channel jumped on merger rumors.

Shares of Scripps Networks Interactive, Inc. (SNI) were surging today on news that the media company was seeking to merge with Discovery Communications Inc. (DISC.A). 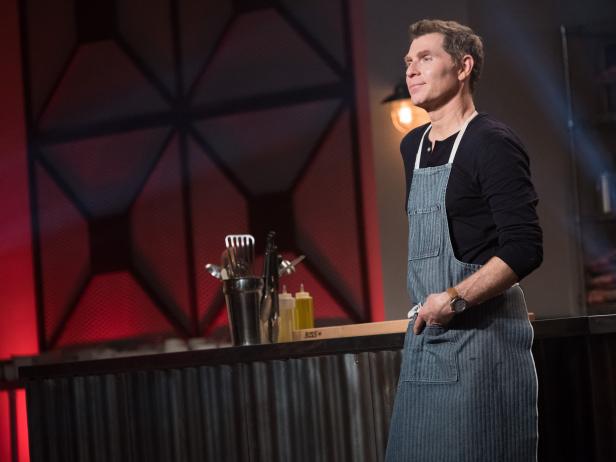 The talks between the two cable companies come three years after a plan to combine fell apart, according to Reuters, which first reported the news.

Scripps owns HGTV, Travel Channel, and a majority of the Food Network, which would fit well with Discovery's family of channels, which include Animal Planet and TLC. Terms of a potential deal are unknown, but the spike in Scripps shares seems to indicate investor thirst for such a deal. As competition from Netflix and other internet TV options has risen, cable viewership has fallen, making consolidation more desirable. Small companies like Scripps would be better as part of a larger media organization.

Discovery is the larger of the two companies with a market cap of $16 billion compared to Scripps at around $10 billion after today's jump. Considering that a potential deal fell apart once before, there's no guarantee that the two sides will reach an agreement, but it's clear that Scripps is seeking a merger and acquisition deal as the company also held talks with Viacom (NASDAQ: VIA).

That's a sign that Scripps could be headed for a bidding war if both parties are interested. Expect volatility from the stock as more news comes out on a potential deal.