Sony's PlayStation 4 was the best-selling console in June, while these 10 titles came in as the month's best-selling games.

Click through the presentation below for a look at North America's 10 best-selling video games for the month of June and what these titles could mean for the companies that made them. 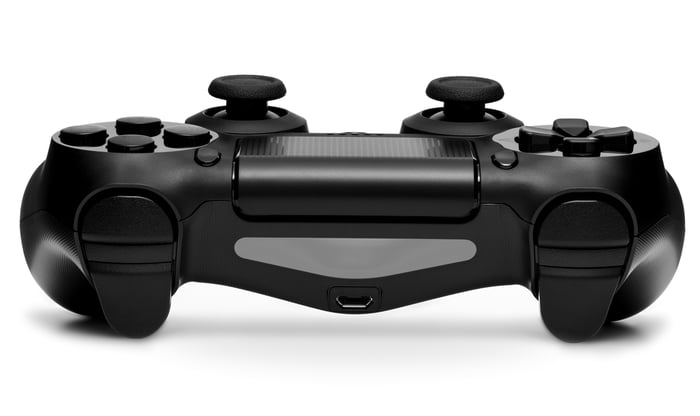