Stocks were generally mixed on Monday, with the Dow Jones Industrials giving up ground but the Nasdaq Composite posting modest gains. Earnings season continued to drive most of the ups and downs within the market, but the global macroeconomic picture also kept playing a role. The euro climbed to a nearly two-year high against the U.S. dollar, extending its recent run higher and imposing some uncertainty among investors about the future of interest rates both in the U.S. and Europe. However, some individual companies had good news that sent their shares higher. PetMed Express (NASDAQ:PETS), Scientific Games (NASDAQ:SGMS), and Blue Apron (NYSE:APRN) were among the best performers on the day. Below, we'll look more closely at these stocks to tell you why they did so well.

Shares of PetMed Express jumped 18% after the direct-to-consumer pet medication provider reported its financial results for its fiscal first quarter. The company said that revenue climbed almost 10% from the year-ago quarter, helping to send net income up by more than 40% and sustaining positive momentum from past quarters. Earnings of $0.45 per share were substantially higher than the $0.38 consensus forecast among those following the stock, and CEO Menderes Akdag pointed to strong gains both in new orders from its growing customer base and in reorders from existing customers in driving success. "For the remainder of fiscal 2018," Akdag said, "we will continue to focus on increasing sales and improving our service levels." Investors should expect more aggressive spending on advertising from PetMed Express, but the company believes that its competitive edge is intact because of its willingness to offer both prescription and over-the-counter products. 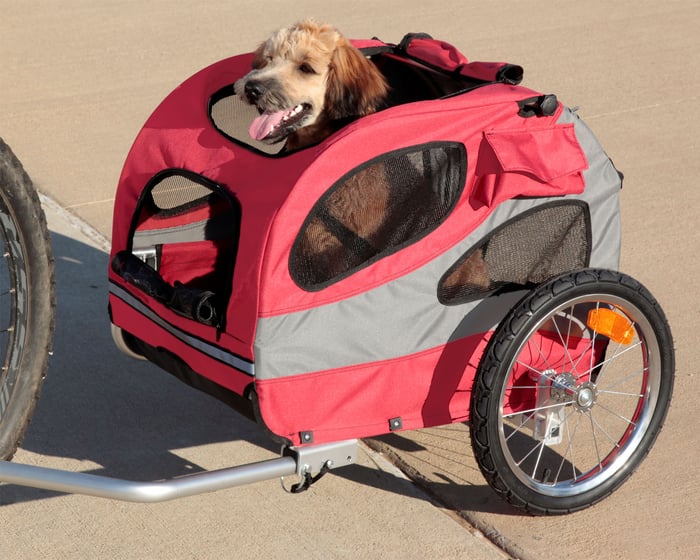 Scientific Games stock soared 27% in the wake of a better-than-expected performance from the provider of casino and lottery products. The company still posted a net loss of $0.44 per share in the second quarter of 2017, but revenue climbed 5%, topping the consensus forecast for roughly unchanged numbers on the top line. CEO Kevin Sheehan boasted about Scientific Games' seventh straight quarter of year-over-year growth, pointing to improvements throughout its gaming, lottery, and interactive divisions to enhance financial results. The company is also looking at restructuring a key part of its debt with the goal of saving on interest costs that could bolster future earnings even further. Scientific Games thinks that its growth efforts are just getting started, and investors are getting more convinced that better times still lie ahead.

Blue Apron gets a break

Finally, shares of Blue Apron rose 13%. The meal-kit delivery specialist that went public less than a month ago has taken big hits in recent sessions, but today, several analysts who participated in Blue Apron IPO underwriting gave positive comments about the company. Goldman Sachs thinks that the company has the ability to automate certain fulfillment functions that could boost efficiency, while Stifel downplayed worries about e-commerce competitive threats, and Needham pointed to exclusive supply relationships as a competitive advantage. Shareholders should expect continued volatility, but today at least marks a brief respite from the declines that Blue Apron has seen since its IPO.