Shares of The Interpublic Group of Companies (NYSE:IPG) were tumbling today after the advertising umbrella company posted a disappointing second-quarter earnings report. 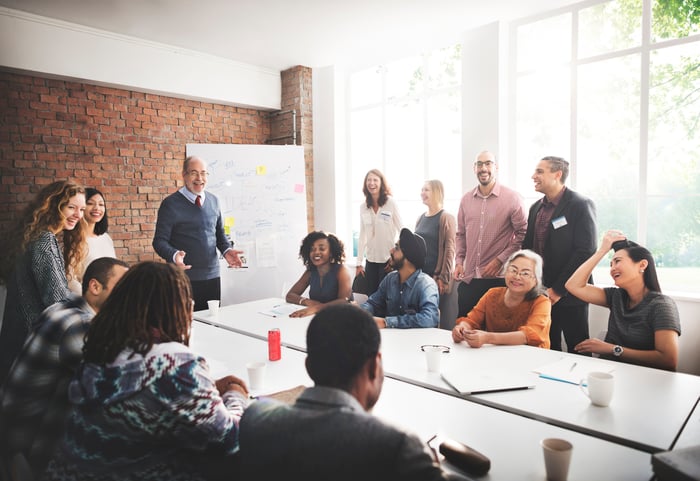 Interpublic Group, which owns a number of ad agencies including McCann and FutureBrand, said overall revenue slipped 1.7% to $1.88 billion, below estimates at $1.95 billion. Organic revenue, which accounts for foreign currency translation, increased 0.4%. Adjusted earnings per share, meanwhile, fell from $0.33 a year ago to $0.27, missing estimates at $0.34.

CEO Michael Roth noted "increased caution" among clients, but added that there is no evidence of a "broad-based economic downturn." He was otherwise optimistic, touting the company's investments in talent and success at industry award competitions.

Roth said the company's organic revenue growth for the year was headed for the low end of the previously announced 3%-4% range, which should offer some consolation to investors after the disappointing quarter. Roth also noted that clients had said they would be spending more in the second half of the year.

The broader industry has also seen weaker performance during the first half of the year, a sign that Interpublic's troubles have more to do with macro concerns than with its own execution. If the company can meet its guidance for the year, the stock should recover today's losses.