Please ensure Javascript is enabled for purposes of website accessibility
Log In Help Join The Motley Fool
Free Article Join Over 1 Million Premium Members And Get More In-Depth Stock Guidance and Research
By George Budwell – Updated Jul 26, 2017 at 11:34AM

Safety issues continue to cast doubt on the future of Dynavax's experimental hepatitis B vaccine.

Dynavax Technologies Corporation's (DVAX 0.00%) stock is slumping this morning after the FDA released the briefing documents for the company's experimental hepatitis B vaccine known as Heplisav-B. The vaccine is scheduled to be reviewed by a panel of experts this Friday. While the FDA isn't bound by the recommendation of the panel, it typically goes along with their guidance. As of 10:24 a.m. EDT, Dynavax's shares had fallen by as much as 17.6% on heavy volume, but they have since rallied, with the biotech's stock down only 1% at the time of writing. 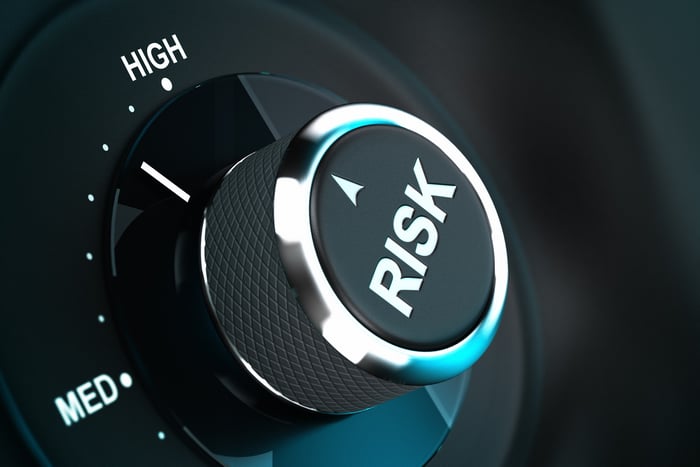 The issue investors appear to be keying in on this morning is the noted imbalance in the number of deaths and cardiac events in the Heplisav-B trial arm, relative to the comparator vaccine, GlaxoSmithKline's Engerix-B. Put simply, Heplisav-B might be a riskier vaccine than the current standard of care, although the number of adverse events were too low to draw any firm conclusions, according to the FDA's own briefing document.

While this safety issue is a real concern, there are two big reasons for investors to be optimistic heading into Friday's advisory committee meeting. First off, the briefing documents essentially confirm that Heplisav-B is an effective and highly robust vaccine. So, efficacy shouldn't be an issue come Friday. Next up, the safety signals detected in the FDA's analysis don't appear to be strong enough to scuttle a positive recommendation. A more likely scenario is that Dynavax will need to carry out a post-marketing monitoring program following approval.

Is the stock worth buying heading into this binary event? According to some analysts, the biotech's shares could appreciate by over 300% if Heplisav-B is approved. While that's certainly a juicy value proposition, the flip side of the coin is that the biotech's shares will undoubtedly plunge if the opposite turns out to be the case. So, this stock isn't a great buy for conservative investors, but it may appeal to individuals that are comfortable with sky-high levels of risk.