Shares of footwear manufacturer and retailer Skechers (NYSE:SKX) have risen 18% year to date, according to data provided by S&P Global Market Intelligence. While the stock has been volatile, reaccelerating revenue growth throughout the year seems to be the main thing driving the stock higher.

As recently as early 2016, Skechers was producing consistent year-over-year revenue growth in excess of 25%. That streak abruptly ended late last year, with the U.S. wholesale business slowing down. Revenue grew by just 5.8% during the fourth quarter. 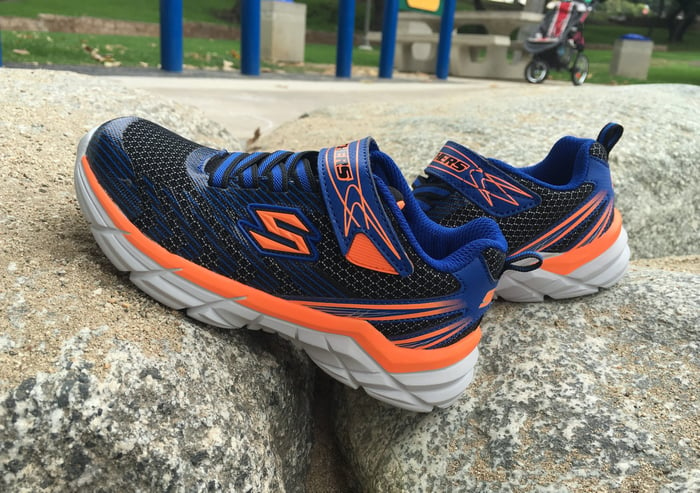 Those betting that Skechers growth days were over now appear to be wrong. Skechers reported 9.6% revenue growth during the first quarter of this year, accelerating to 16.9% growth during the second quarter. The international business and the retail business continue to boom, and the U.S. wholesale business has also returned to growth.

While Skechers stock has surged this year, there's plenty of room for shares to go higher. Earnings are being depressed by the company's spending on growth, but the bottom line should eventually catch up, assuming nothing goes terribly wrong. Backing out the net cash on the balance sheet, Skechers trades for just 15 times earnings. That looks like a good deal for a company that is once again growing at a double-digit rate.