Shares of information technology company MuleSoft (NYSE:MULE) fell as much as 16.6% on Friday morning following the company's second-quarter earnings release. The stock is down 14.3% at the time of this writing.

A look at MuleSoft's earnings report fails to offer a concrete reason for the stock's subsequent sell-off. MuleSoft's second-quarter revenue of $69 million and adjusted loss per share of $0.10 came in higher than the company's guidance and higher than analysts' consensus estimates for the metrics. In addition, the company boosted its revenue guidance for the year. MuleSoft now expects total 2017 revenue between $279 million and $281 million, up from a previous forecast for revenue between $271 million and $274 million. 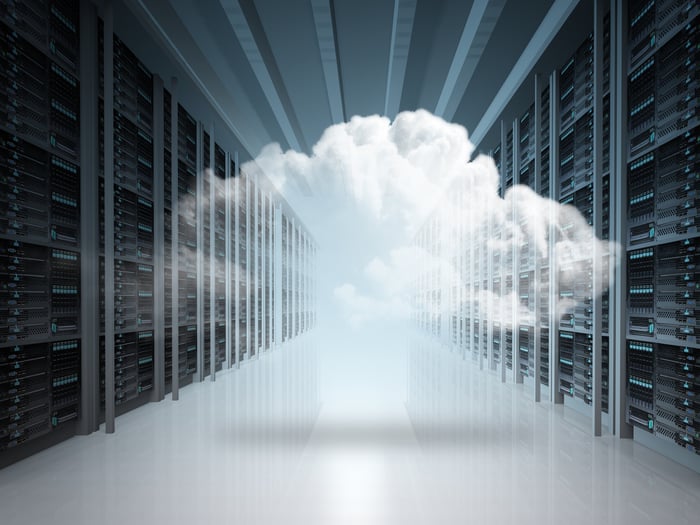 The slightly worse outlook for adjusted EPS could have to do with the outlook for the company's "professional services and other" segment, which accounts for about 20% of revenue. During the earnings call, management said the segment's 9% gross margin during the quarter isn't likely to stick around. In fact, management's aim is for the segment to average a gross margin at or around breakeven in the near term. Some investors may have been spooked by the guidance as this is MuleSoft's fastest-growing segment, with a 70% year-over-year increase in revenue in Q2.

A stock's move following an earnings report isn't always indicative of a business' underlying performance. And based on the data presented by MuleSoft in its second-quarter earnings release, this could be one of those cases. Investors may want to look further into the potential causes for Friday's move.

MuleSoft CEO Greg Schott said the company continues to be "excited about our market opportunity," adding:

The convergence of major technology forces, such as mobile, cloud, big data, and the Internet of Things, is driving the shift to composability and creating disruption across almost every industry. By making it easy to connect nearly every technology in a standardized way, our customers can speed innovation to deliver differentiated customer experiences, new revenue channels, and entirely new business models.