Maybe it's too early to be thinking about profits at Blue Apron (NYSE:APRN). After all, the company isn't even five years old, and it's not uncommon for young companies to go years without making a profit. Amazon (NASDAQ:AMZN) is one of the largest companies in the world, and it famously didn't make much of a profit for over 20 years.

But if you can't see how a company can eventually make a profit at some point in the future, then there's no reason to invest in it. In principle, the value of a company is derived from its future earnings.

With that in mind, let's consider what Blue Apron must do in order to turn a profit down the line and justify its $1.3 billion valuation. 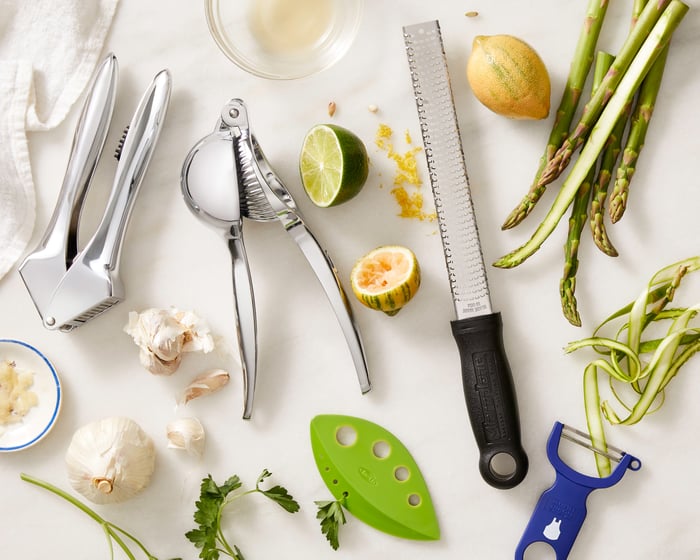 The biggest change in that time is an increase in competition. As more companies enter the meal kit delivery market, Blue Apron's marketing spend has become less efficient. Consumers become familiar with the product and some choose a competing option, or existing customers become harder to keep as their options expand.

Meanwhile, Blue Apron has yet to face competition from a company bigger than itself, but Amazon is gearing up to make a splash in meal kits, already selling kits to subscribers of Amazon Fresh, its grocery delivery service. With an established customer base and a huge war chest for marketing, Amazon could further deteriorate Blue Apron's marketing efficiency.

Management needs to determine a way to reverse the trend, expand its marketing channels, and improve customer retention in order for the company to have a chance at becoming profitable.

Blue Apron's gross margin contracted during the first quarter following strong improvements in prior periods. The sudden decline could be due to exhausting the benefits of unit economics or efficiencies in its workforce. The next step for Blue Apron is to increase automation.

Automation will require heavy upfront capital investments, but it's absolutely necessary for Blue Apron to continue scaling and for it to reduce its cost of revenue. The company is already planning to open two new fulfillment centers. In its S-1, management wrote, "We anticipate that our ... capital expenditures will increase substantially in the foreseeable future."

If those capital expenditures can translate into lower cost of goods sold, it could be worthwhile. But consider Amazon is already well ahead of Blue Apron in terms of fulfillment automation. And the company has shown an unmatched willingness to compete on price, further putting pressure on Blue Apron's margin.

Blue Apron's product, technology, general and administrative line item isn't showing improvements either. It remained relatively flat as a percentage of revenue from 2015 to 2016, and it actually increased substantially in the first quarter.

Blue Apron points to increases in headcount to support the growth of the business as the main reason for the big jump in operating expenses. What's more, personnel expenses may continue to outpace revenue as Blue Apron soon opens its new fulfillment centers. The company expects these investments to pay off in the future as it scales -- putting the personnel and infrastructure in place to handle a much bigger operation down the road. This is common practice for growing companies, and in fact, Blue Apron may not have a better option considering the intense competition.

But the uncertainty surrounding Blue Apron's ability to ever turn a profit makes it an extremely risky stock, one that -- as we've seen -- is prone to volatile price swings. Not only does Blue Apron have to execute on all of the above, it has to have some good luck to overcome these headwinds.