Please ensure Javascript is enabled for purposes of website accessibility
Log In Help Join The Motley Fool
Free Article Join Over 1 Million Premium Members And Get More In-Depth Stock Guidance and Research
By Palbir Nijjar - Jul 31, 2017 at 11:52AM

Franchise brands are more than offsetting weakness in some international markets.

While FANG stocks have been all the rage over the past half-decade or so, leading toy company Hasbro (HAS 0.24%) has managed to fly under the radar for many investors. However, the company's stellar performance is no secret to the toy maker's shareholders. With returns approaching 200% over the past five years, Hasbro is easily outperforming Apple and Google over the same period while crushing the broad S&P 500 as well. 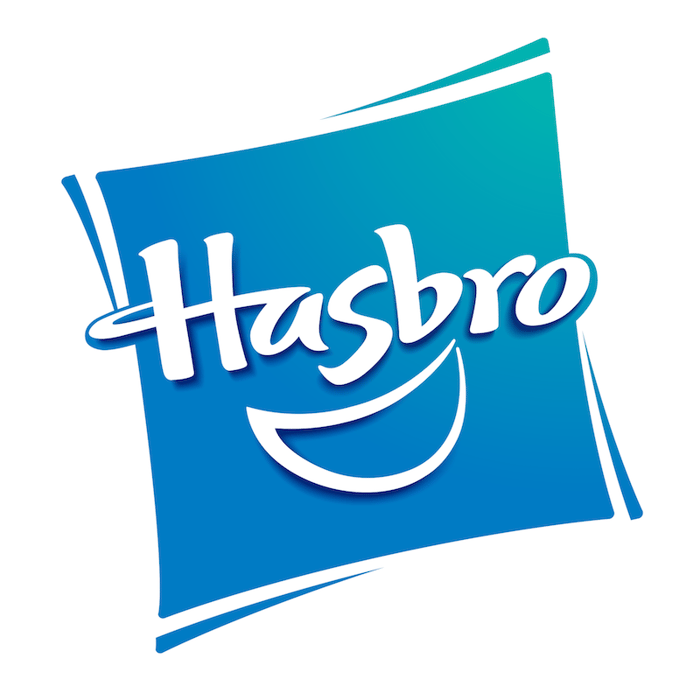 The company did take a brief pause from its upward march after announcing second quarter earnings on July 24. Hasbro stock fell over 9%, despite beating Wall Street earnings estimates and meeting revenue expectations. With the stock up almost 50% year to date going into the earnings call, market expectations were just too high. However, investors would still be wise to listen to management to get proper insight into the state of the business. Here are some important highlights from the latest conference call.

Economic weakness in Brazil and the UK

While the U.S and Canada businesses were solid with 16% year-over-year growth, the international business was a mixed bag. Overall international revenue grew 6%, a slowdown from 11% growth in the year prior. However, Asia Pacific sales increased 18%, while emerging markets were up 7% in the quarter. According to management, the somewhat disappointing numbers could be attributed to Brazil and the United Kingdom.

While most countries are performing well, the U.K. and Brazil are facing challenging macroeconomic issues, impacting both consumers and retailers. This is having a near-term impact on our revenue and operating profit in the International segment, but our full-year outlook for the segment is positive.

After showing positive signs of a turnaround, Brazil's Finance Minister lowered 2017 GDP expectations to just 0.5%. It was the second downward revision for the year, and the blame was put squarely on allegations of corruption from Brazilian president Michel Temer. Meanwhile, the United Kingdom's GDP grew at a meager 0.2% in the second quarter, and Hasbro is feeling the impact. According to management, the U.K. was the only place that delivered flat wholesale revenue for Hasbro last year.

CEO Brian Goldner expects the two markets to continue to have their challenges going forward but was optimistic about other international markets. According to Goldner, 90% of Hasbro's international profits come in the second half of the year.

Transformers business is more than meets the eye

The latest installment of the Transformers franchise, Transformers: The Last Knight, was a box office flop. While the movie is expected to rake in $600 to $700 million globally, it's still well below prior sequels, two of which topped $1 billion. North American box office totals are expected to be just over half the total of the previous franchise installment, Age of Extinction.

As the producer and owner of the Transformers brand, it would make sense that this decline would affect Hasbro toy sales. However, management indicated that box office weakness has not impacted the brand:

The Transformers franchise performance was strong, fueled by robust multi-screen entertainment. We are successfully executing our strategy to develop and leverage entertainment for multiple audiences and screens. This is emblematic of how we are executing across the Brand Blueprint. In total, global point-of-sale for the franchise is up significantly not only versus last year but also against 2014, the last movie year.

When pressed by a Wall Street analyst on the divergence between box office results and those seen by Hasbro, CEO Brian Goldner noted that Transformers' popularity is not tied to the movies alone. A variety of franchises are playing out well on television, including Rescue Bots and Robots in Disguise. Goldner also noted growing brand strength in international markets, particularly in China.

With noteworthy investments from the likes of Amazon, Activision Blizzard, Turner Sports, and New England Patriots owner Robert Kraft, esports are becoming more prevalent. According to market research firm Newzoo, the global esports audience will reach 385 million people and generate nearly $700 million in revenue this year. Hasbro is not sitting on the sidelines.

Its MAGIC and Dungeons and Dungeons franchises are both featured on Twitch, Amazon's video platform for the gaming community. Popular in the 1980's, Dungeons and Dragons appears to have made a comeback wit millions watching related content. About a million people per month are also watching MAGIC tournaments online. Partly because of the strength of these two long-standing franchises, total gaming revenue at Hasbro was up 20% in the second quarter.

Given the company's global footprint and the vast portfolio of franchise and partner brands, there will occasionally be pockets of weakness in the toy maker's business. However, investors shouldn't be discouraged by the recent pullback.