I regularly peruse Apple's (NASDAQ:AAPL) job boards to try to get a glimpse into what the future of Apple and its products holds.

Apple's job listings will generally go to some lengths to obscure the specifics of what product categories that the candidates who apply for those positions will be working on, but with a little bit of industry knowledge and some educated guesses, it isn't impossible to get a reasonable sense of what Apple is working on. 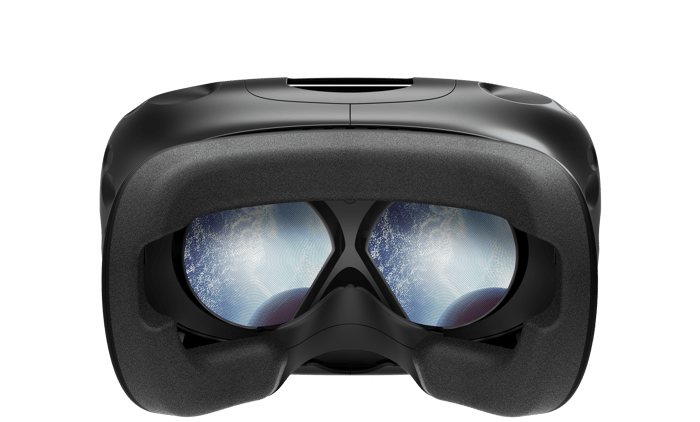 In perusing the company's job listings, I came across a listing that seems to suggest that Apple is working on a virtual reality (VR) headset.

On July 27, Apple posted a listing for a "Visual Experience Engineer."

Apple says in the listing that its "display 'Visual Experience' team is looking for an enthusiastic engineer to lead the development of novel display technologies."

This line alone doesn't suggest that Apple is working on a VR headset -- Apple's core products all have displays and it's only natural that the company would want to work on future technologies to make the displays on future iterations of those core products better.

Read further, though, and the hints start to come.

The next line in the listing says that the job "involves hardware experience prototyping and software-hardware integration with the eventual goal of bringing new technologies to the mass consumer market."

While this, too, could refer to new display technologies being tested out for existing product categories, it's starting to sound more like Apple is describing a new product category rather than an enhancement of an existing one.

Then, under the "Key Qualifications" section, the floodgates appear to open with respect to clues.

Apple wants an engineer that has "experience with depth sensing or eye tracking," has "prior hands-on experience of prototyping novel hardware setups," has experience "designing and conducting human perceptual related experiments," and even experience "in human psychophysics and experimental design."

In case you don't know what "psychophysics" is -- and don't feel bad if you don't, I had to look it up, as well -- Dictionary.com defines it as "the branch of psychology that deals with the relationships between physical stimuli and resulting sensations and mental states."

Many technology companies that build and maintain highly successful franchises as Apple has with the iPhone struggle to move on to the "next big thing."