Data source: Ferrari N.V. "Adjusted" figures exclude the effects of one-time items. There were none in the second quarter of 2017. 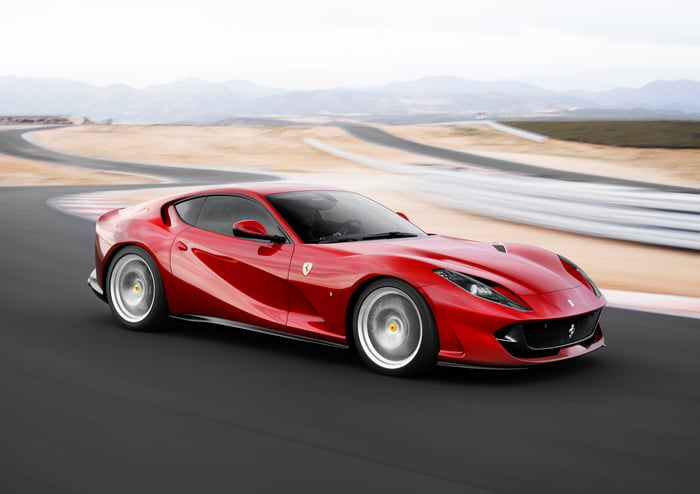 The order book is already full through the end of 2018 for Ferrari's latest model, the V12-powered 812 Superfast. A 36% increase in sales of V12 models from a year ago helped boost Ferrari's profit margin in the second quarter. Image source: Ferrari N.V.

Ferrari's business is hitting on all cylinders

Ferrari has three principal sources of revenue. The sales of its iconic sports cars and spare parts generates the majority, but it also realizes revenue from the sale of engines to other automakers (notably Maserati) and racing teams, and from sponsorship and related commercial activities related to its Formula 1 racing team, Scuderia Ferrari.

All three lines of business performed well in the second quarter.

Ferrari's exceptionally robust EBIT margin of 21.9% builds on its strong first-quarter result and is a 260 basis-point improvement from a year ago. 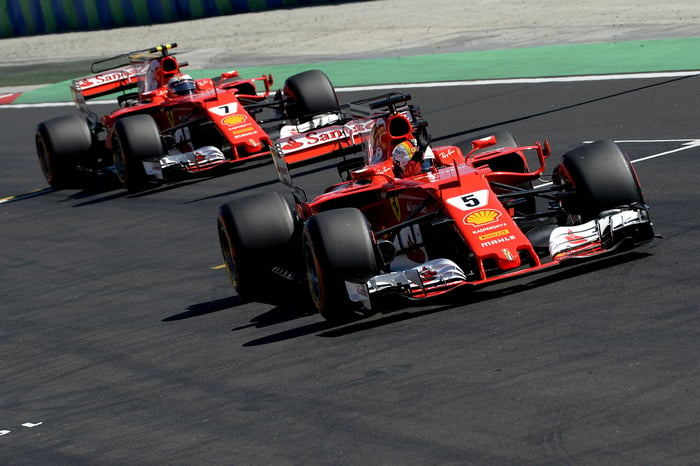 Ferrari still expects good growth in 2017. In line with its previous guidance, it still expects to improve on its very good 2016 results: