FormFactor (NASDAQ:FORM), a supplier of testing equipment used by semiconductor manufacturers, reported its second-quarter results on Wednesday. The company beat its own guidance on the top and bottom lines and also provided Wall Street with favorable guidance for the third quarter. The stock was up 11% at noon on Thursday.

Let's put the company's results under the microscope to get a better sense of what happened during the second quarter. 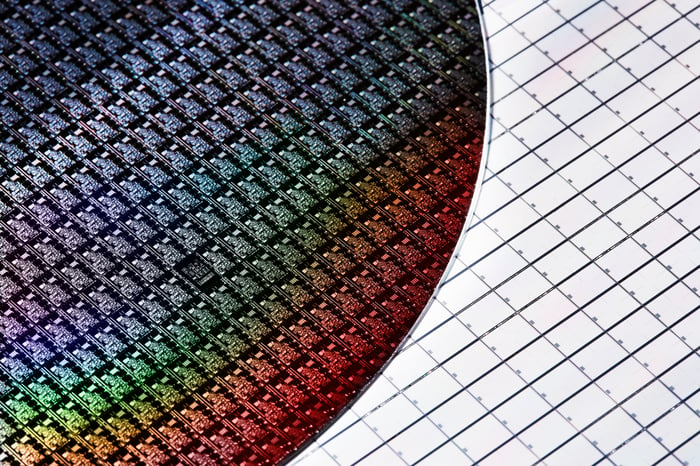 CEO Mike Slessor credited the positive results to a favorable business environment and strong execution across the company:

We continue to benefit from diverse demand drivers across our Probe Cards and Systems segments. We remain focused on executing on this demand, and delivering operational leverage throughout our P&L. Our structurally profitable financial model continues to deliver strong earnings growth and cash flow generation.

On the investor call, Slessor reaffirmed his belief that the company remains on pace to reach its long-term financial targets:

Even with our factory network operating at record output levels in the second quarter, we saw improvement of several major internal manufacturing metrics. When combined with our line-of-sight revenue growth opportunities, where we compete with differentiated products, this operational execution paints a clear path to achieving our target financial model. We're pleased to have validated several aspects of this path in the second quarter.

Management believes that the company's strong momentum will carry over into the latter half of the year. As a result, the company is offering up the following guidance for the third quarter:

FormFactor's flourishing financial statements and bullish guidance should give investors confidence that last year's transformative acquisition of Cascade Microtech is playing out beautifully. At the time, management was touting that the deal would lead to a more diverse customer base, improving margins, and more predictable financial statements. So far, the company has been able to deliver on all of these promises.

All in all, FormFactor looks well positioned to drive strong results in 2017.