Among the various businesses within Graham Holdings (NYSE:GHC), most people know the Kaplan education division the best. Sometimes, though, the best-known business within a conglomerate isn't the most successful, and in this case, poor performance from Kaplan has been an obstacle to growth opportunities elsewhere for Graham.

Coming into Wednesday's second-quarter financial report, Graham Holdings investors were hoping that Kaplan would finally get itself into better shape and allow the rest of the business to thrive. Kaplan's downward impact didn't go away, but Graham kept taking steps to try to improve the education business and get itself into a better place going forward. Let's look more closely at Graham Holdings and see what we can learn from its latest report. 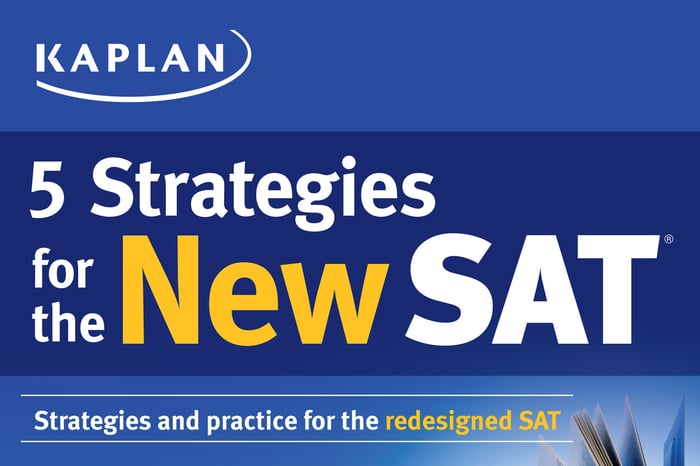 Graham's second-quarter numbers showed the ongoing issues that the company faces. Sales climbed 7% to $676.1 million, but net income was down by almost a third to $42 million. That produced earnings of $7.46 per share, which was off from $10.76 per share in the year-ago quarter.

Looking more closely at Graham's numbers, there was widely disparate performance throughout the company. The Kaplan educational segment posted an 8% drop in operating earnings, but a similar-sized cut in operating expenses led to flat segment operating income. Higher education posted the biggest drop in revenue, but it also was the only sub-segment to see operating income rise even though enrollments continued to decline in the quarter. Test preparation suffered a smaller 5% drop on the bottom line, but operating income worsened by 18% despite slight rises in enrollment during the period. The international segment saw relatively small declines of 6% in sales and 3% in operating profit, with weakness in Singapore being especially noteworthy.

Elsewhere, the television broadcasting division had the opposite impact. Segment revenue climbed 10%, but a big boost in operating expenses led to an 11% drop in operating income. Acquisitions drove a lot of the sales gains, but new contracts for two of the company's affiliates resulted in higher network fees that ate into operating income.

As we've seen in previous quarters, the "other businesses" segment saw the greatest revenue growth. The unit includes four manufacturing companies, a home health and hospice services provider, a social media marketing solutions provider, and a pair of online publishing companies. Revenue for the segment shot up by 62%, but a big rise in expenses led to a wider operating loss for the segment.

One thing investors need to keep their eyes on is the outstanding plan for Graham to contribute the Kaplan University business to a new nonprofit educational entity. The current agreement calls for Graham to work with Purdue University to set up the new entity and effect the transfer of assets and operations from the current corporate structure. Yet the deal won't happen unless the parties get approval from the U.S. Department of Education, Indiana's Commission for Higher Education, and certain other educational regulators and accreditation providers. If the deal isn't finished by April 2018, then either Kaplan or Purdue can back out of the deal, leaving them back where they started.

Graham continues to make other deals. The television unit bought two stations in Jacksonville and Roanoke for $60 million, helping to bolster potential future results. The Graham Healthcare Group made an acquisition of a small Michigan-based healthcare services provider, and the integration of the Hoover Treated Wood Products unit in April has seemed to go smoothly so far.

Graham Holdings investors weren't entirely happy with the progress the company has made, and the stock fell almost 4% on Wednesday following the announcement. Shareholders will simply have to wait and see exactly how Graham moves forward, because for now, it appears that the conglomerate will keep on operating all of its existing businesses.