Shares of Electro Scientific Instruments (NASDAQ:ESIO) have jumped today, up by 15% as of 1:30 p.m. EDT, after the company reported strong fiscal first-quarter earnings.

In a statement, CEO Michael Burger said, "Orders in the first quarter more than doubled from a year ago to $76.6 million, driven by flex drilling and good demand in Service and Component Test." The company also continues to make progress with its restructuring program. 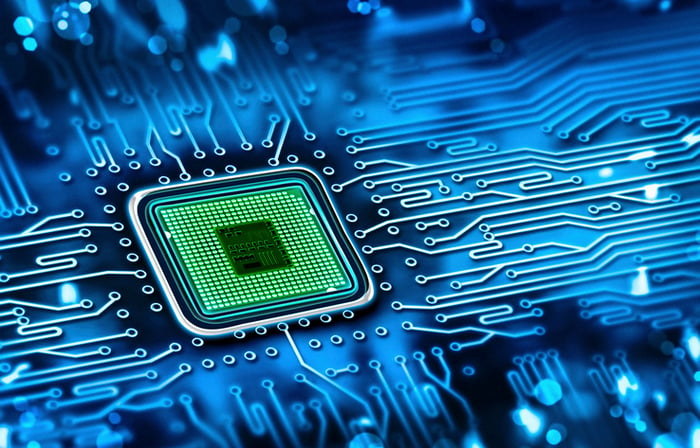 In terms of guidance, Electro Scientific expects revenue in the second quarter to be in the range of $63 million to $70 million, with non-GAAP earnings per share of $0.25 to $0.30. Burger noted that the "broad market environment is healthier than it was a year ago," while acknowledging that the industry is susceptible to seasonal fluctuations.

On the conference call, Burger said that just about all of the cost-reduction actions associated with the restructuring have been completed, and a new management team is onboard with a new organizational structure that should improve execution. The company has also been working to reduce its fixed-cost structure, which should be "fully realized" by the end of the current quarter.