Challenges continued for L Brands, Inc. (NYSE:LB) in July as the Victoria's Secret parent posted another month of declining sales. According to data from S&P Global Market Intelligence, the stock fell 14% in July.

Looking at the chart below, we can see essentially all of those losses came at the beginning of the month as the company reported June sales: 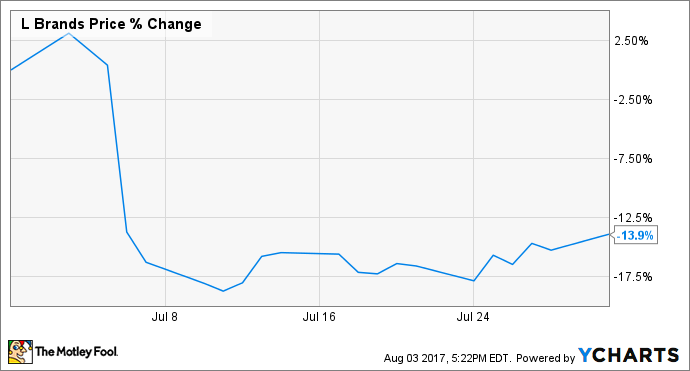 Shares fell 14.1% on June 6 as the company reported a 6% drop in total sales for the five-week period around June to $1.21 billion, and said comparable sales declined 9%.

Management said that adjusting for the exit from the swimwear and apparel businesses, comps would have increased 1%; however, that was not enough to appease the market, as analysts had expected a decline of 7% in comparable sales. Performance was also particularly concerning at Victoria's Secret, where comps fell 17%, indicating that weakness may extend beyond the exit from swimwear and apparel to its core products. At its secondary brand Bath & Body Works, comps were strong, increasing 8% in the month. 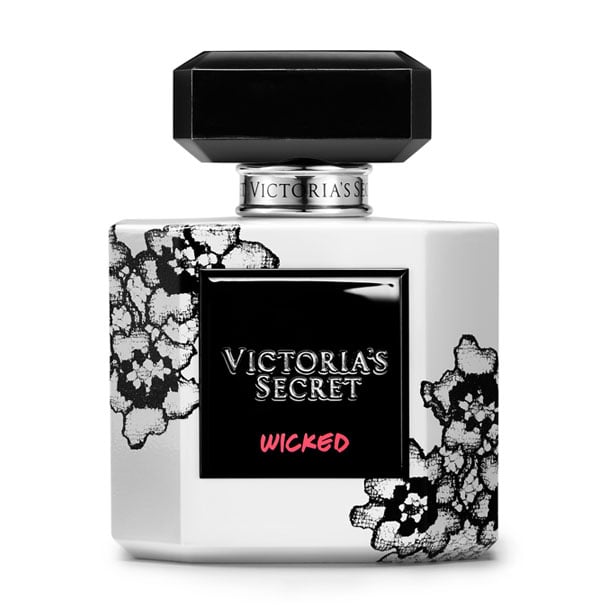 The pattern last month repeated itself throughout the year as sales of Victoria's Secret have fallen sharply, with the stock down 37% year to date. The lingerie chain may be losing sales to American Eagle Outfitters' Aerie, which has seen solid growth lately.

The stock dove again just this Thursday, falling 6.1% when the company reported weak July sales. Overall comparable sales were down 7%, or 2% adjusting for the lapse of the swimwear and apparel business. Victoria's Secret comps were down 10%.

The company also said it would report earnings per share for the second quarter at the high end of its previous guidance of $0.40 to $0.45.

L Brands' complete earnings report will be out later this month, but the woes at Victoria's Secret are likely to continue after the latest update.