Sierra's second-quarter earnings increased 50% year over year to $0.30 per share while revenue rose 11% to $173.5 million. Analysts would have settled for earnings of $0.28 per share on sales near $170 million. On the other hand, the midpoints of management's guidance for the third quarter fell just below the current Wall Street views on both the top and bottom lines. Sierra is facing currency exchange headwinds while a large automotive computing client is trading in an existing Sierra deal for a next-generation solution with lower gross margins on the chip supplier's side of that contract.

The Numerex deal is expected to triple Sierra's exposure to the Internet of Things services market, increase the company's North American revenue contributions, and widen overall gross margin from day one. 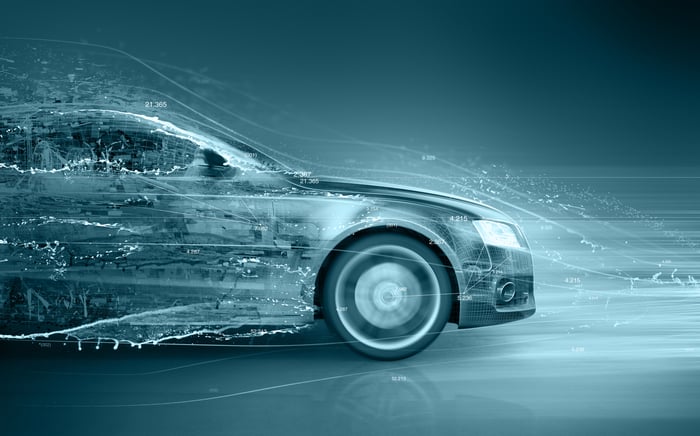 The Numerex deal makes plenty of sense, and the purchase price is lower than the market value that was shaved off of Sierra's market cap on the news. So the real culprit here would be Sierra's somewhat soft guidance for the third quarter.

That's a result of product mix shifts where no business was lost. That automotive contract is simply moving to a newer and less profitable product. Over time, Sierra should be able to balance that issue out via improvements and efficiencies in the production process. There's no long-term harm being done here, beyond an approximate 10% dilution of Sierra Wireless shares due to the stock-swapping nature of the Numerex deal.

The stock has still gained a market-beating 57% year to date, including the impact of Thursday's sharply negative adjustment. Volatility is the name of the game for small-cap stocks like Sierra, especially when they have been riding a strong wave in recent months.