Based on the easing of its stock price heading into fiscal 2017's second quarter earnings announcement, it appeared investors weren't expecting much from FireEye (NASDAQ:FEYE). After breaking through the $16 a share plateau on July 25, FireEye's stock sank 9% before sharing earnings after the close Aug. 1. As it turns out, the negativity was unfounded as FireEye not only handily beat its own guidance, but pundit's estimates as well.

While the good tidings surrounding FireEye's higher-than-expected revenue and considerably lower per-share earnings loss were nice, it was once again CEO Kevin Mandia and team delivering on their promise to run a more efficient business built on subscription sales that were the real highlights. 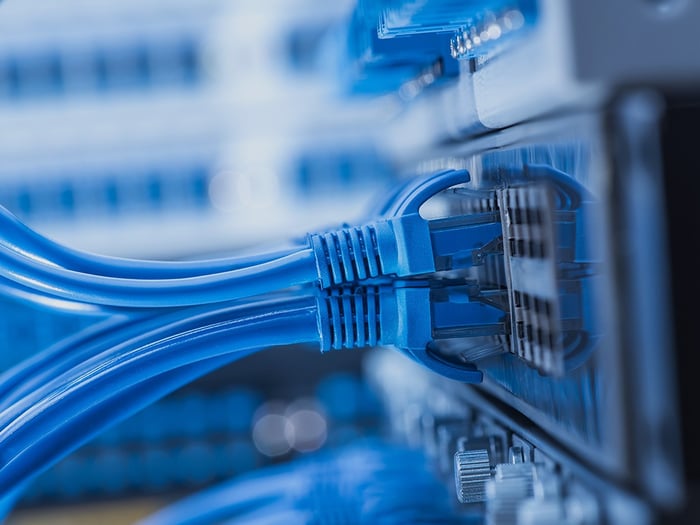 The $185.5 million in revenue FireEye reported in the second quarter was good for an impressive 6% gain over a year ago, well above  its guidance of between $173 million to $179 million. FireEye continues to inch closer to its goal of returning to profitability, as it demonstrated again last quarter.

The negative $0.04 a share excluding one-time items obliterated guidance of a $0.10 to $0.14 per-share loss FireEye had forecast. Both revenue and earnings were also considerably better than analysts  had expected. Consensus estimates were for a $0.12 per share loss on revenue of $176.4 million.

In addition to improving both gross and operating margins, FireEye put some icing on the cake by raising guidance for both this quarter and the year. Of course, it should be noted that Mandia wouldn't be the first CEO to share a forecast that under-promised and over-delivered, but there is no denying FireEye is well on its way to righting the ship.

But in the long-run, it's the size of FireEye's dwindling operating expenses and recurring revenue growth that are having, and will continue to have, the most impact on getting things permanently turned around.

Now for the better news

The overriding reason FireEye's margins and per-share losses are improving by leaps and bounds with each passing quarter is Mandia's cost-cutting initiative that began a year-ago when he took the CEO reins. Unlike some of FireEye's peers -- Palo Alto Networks (NYSE:PANW) comes to mind -- Mandia is doing more than talking a good game, he's delivering.

Total operating expenses  in the second quarter were $178.2 million, a jaw-dropping 24% decline from a year ago and comes on the heels  of a 29% drop in overhead in FireEye's first quarter. One of the expenses shaved, as promised, was cutting sales and marketing related costs which FireEye did by 26% to $89.63 million.

For some perspective, Palo Alto CEO Mark  McLaughlin recently initiated his own cost shaving efforts, particularly sales overhead. And while last quarter's 18% jump in operating expenses and 16% rise in sales expenses to $226.9 million were actually baby steps in the right direction, Palo Alto is nowhere near achieving the kind of efficiency FireEye is delivering.

How'd they do that?

One of the key drivers behind FireEye's ability to manage overhead while simultaneously boosting revenue is its laser-like focus on building a recurring revenue foundation via its shift to a cloud-based, subscription sales model. And similar to FireEye's strides in managing expenses, last quarter was yet another sign its recurring revenue efforts are working.

Overall, FireEye reported the aforementioned 6% rise in sales last quarter, however the $154.3 million in subscription and services revenue was good for a 15% improvement. The all-important
unit now accounts for 83% of FireEye's total sales, and that percentage is climbing every quarter.

Surprisingly strong total revenue and a smaller than expected per-share loss were nice, but FireEye's soaring subscription sales and shrinking operating expenses is why its stock should be on a growth investor's watch list.