What happened with CBOE Holdings this quarter? 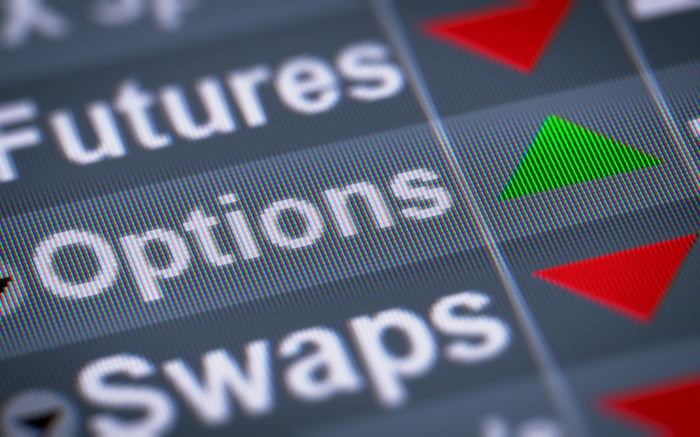 During the company's conference call, various executives of the combined CBOE and Bats businesses gave their perspectives on the current quarter and future opportunity. Brian Schell, CFO of Bats, succinctly summarized results for the combined companies:

...During the second quarter, we built on the strong momentum we experienced in the first quarter and continued to demonstrate the strength of our proprietary index products, generating strong organic growth; diversifying and stabilizing our revenue streams with increased mix of non-transaction revenues; disciplined expense management; leveraging the scale of our business model, producing higher profitability margins; an integration plan on track with a strong cost synergy realization; and finally, ongoing focus on capital allocation by reducing debt and increasing our quarterly dividend.

CBOE doesn't provide detailed revenue and earnings guidance, but it does disclose operating expense targets. CBOE expects full-year 2017 adjusted operating expense to fall toward the lower end of a range of between $415 million and $423 million. This goal excludes acquisition expenses of nearly $70 million, while reflecting projected cost-synergies. Reaching this range would compare nicely to 2016's adjusted pro forma operating expense of $417 million: A rising top line with controlled expense growth means the company is gaining favorable operating leverage from its sizable merger.