Growing global demand has turned Align Technology's shares into one of healthcare's best-performing stocks over the past three years, and based on the company's latest quarterly results, momentum remains a tailwind. 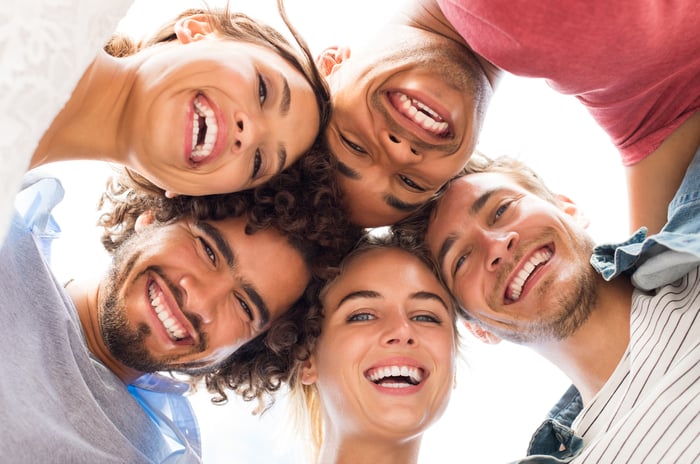 Align Technology's shares have gained a lot of ground in the past few years, but I believe the market opportunity is big enough to justify a higher share price. 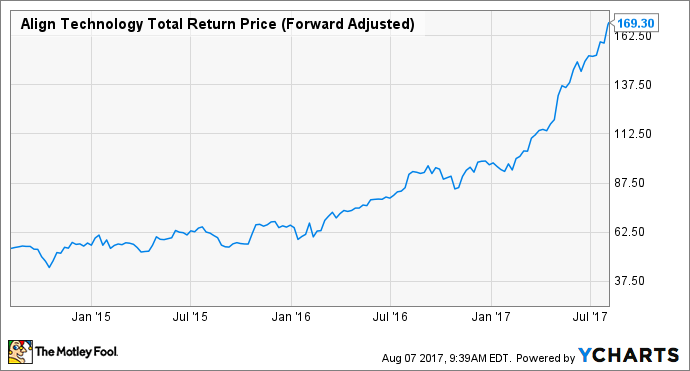 Align Technology's been steadily chipping away at the multibillion-dollar market for dental braces, and its second-quarter performance shows the company's doing better than ever at translating growth into bottom-line profit. During the quarter, revenue, volume, margins, and EPS all outpaced management's forecast.

The company didn't offer up full-year guidance in its quarterly report, but it did provide an outlook for the third quarter. It expects case shipments will grow between 30% and 32% in Q3 from one year ago, and that net revenue will increase 27% to 29% year over year to between $355 million and $360 million. It expects EPS to be $0.78 to $0.81 in the quarter.

Overall, Align Technology research investments are allowing Invisalign use in more complex cases, and global expansion is opening up new markets. As the company's addressable market increases, I think sales and profit will continue climbing, making the stock worth buying on a pullback.