Shares of Limelight Networks (NASDAQ:LLNW) gained 18.3% in July 2017, according to data from S&P Global Market Intelligence.

The content delivery network operator saw share prices rising slowly through the first three weeks of July on no notable news. Perhaps analysts and investors had caught the scent of good things to come, because Limelight's stock soared 11% higher in a three-day span around the company's second-quarter earnings report. 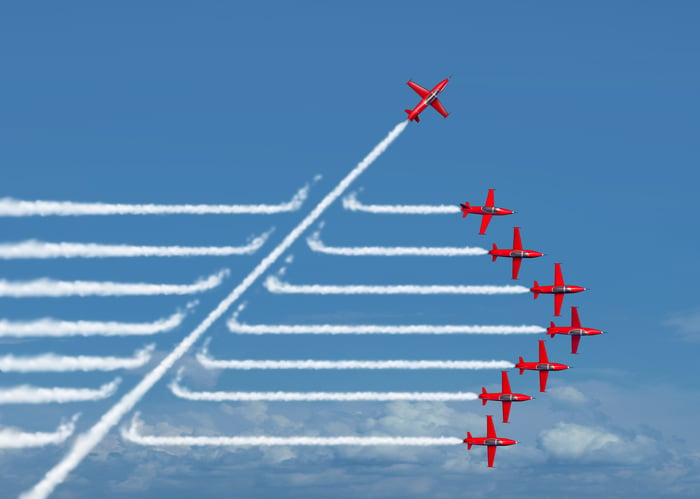 Limelight's top-line revenue rose 4% year over year in the second quarter while the company's earnings broke away from the year-ago period's near-breakeven levels. Both of these figures exceeded Wall Street's consensus estimates.

The stock has more than doubled over the last 52 weeks, including a 7% surge in the early days of August. The not-so-secret sauce behind the return to sales growth and solid bottom-line profits is a successful sales approach built around service quality. Customers are embracing the new message, as evidenced by higher sales, while trouble tickets provided evidence of the quality commitment, decreasing by 20% year over year.

This is starting to look like a solid long-term turnaround story.