Some of the world’s most successful hedge-fund managers, combined with Berkshire Hathaway’s Warren Buffett and Oaktree Capital Group’s Howard Marks, are starting to express concern about the stock market.

If you think the stock market is high right now, you're in good company. Some of the world's most revered investors are saying the very same thing. 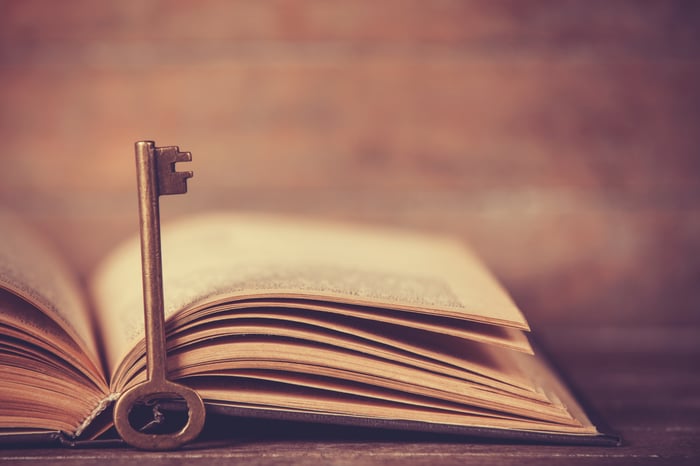 [I]t's essential to take note when sentiment (and thus market behavior) crosses into too-bullish territory, even though we know rising trends may well roll on for some time, and thus that such warnings are often premature. I think it's better to turn cautious too soon (and thus perhaps underperform for a while) rather than too late, after the downslide has begun, making it hard to trim risk, achieve exits and cut losses.

Since I'm convinced "they" are at it again -- engaging in willing risk-taking, funding risky deals and creating risky market conditions -- it's time for yet another cautionary memo. Too soon? I hope so; we'd rather make money for our clients in the next year or two than see the kind of bust that gives rise to bargains. (We all want there to be bargains, but no one's eager to endure the price declines that create them.) Since we never know when risky behavior will bring on a market correction, I'm going to issue a warning today rather than wait until one is upon us.

Seth Klarman, head of Baupost Group, a fund with $30 billion in assets under management, called valuations in the stock market "perilously high" earlier this year before expanding on the dangers of the current administration's protectionist bent on trade policies:

Exuberant investors have focused on the potential benefits of stimulative tax cuts, while mostly ignoring the risks from America-first protectionism and the erection of new trade barriers.

President Trump may be able to temporarily hold off the sweep of automation and globalization by cajoling companies to keep jobs at home, but bolstering inefficient and uncompetitive enterprises is likely to only temporarily stave off market forces. While they might be popular, the reason the U.S. long ago abandoned protectionist trade policies is because they not only don't work, they actually leave society worse off.

Here's Ray Dalio, founder and former co-CEO of Bridgewater Associates, one of the world's largest hedge funds, with $150 billion in assets under management, writing in a recent LinkedIn post:

Here's Jeffrey Gundlach, co-founder and CEO of DoubleLine Capital, a fund with $110 billion in assets under management:

If you're waiting for the catalyst to show itself, you're going to be selling at a lower price. This is not the time period where you say, 'I can buy anything and not worry about the risk of it.' The time to do that was 18 months ago.

Every decade or so, dark clouds will fill the economic skies, and they will briefly rain gold. When downpours of that sort occur, it's imperative that we rush outdoors carrying washtubs, not teaspoons. And that we will do. 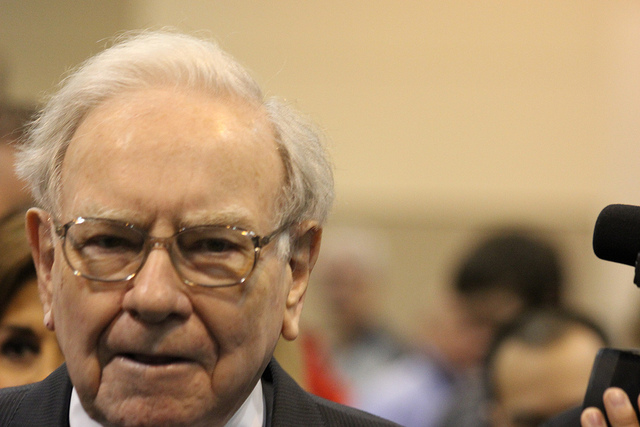 Could all of these people be wrong? Of course they could, and they would readily admit it, as Buffett has done on multiple occasions in past letters to Berkshire Hathaway's shareholders. Marks has done the same. In his latest memo, he noted at the outset to Oaktree Capital's investors that he's been issuing warnings about the market for multiple years now.

But whether these investors are proven to be right or not -- and these are among the best investors in the United States over the past few decades -- it certainly seems reasonable to consider what they're trying to tell you.