Twenty-First Century Fox (NASDAQ:FOX)(NASDAQ:FOXA) is set to report fourth-quarter earnings after the market close on Aug. 9. Here's a look at Wall Street's expectations for the quarter and fiscal year, compared with performance in the prior-year periods:

Read on for a deeper preview of what to expect from the company's upcoming results. 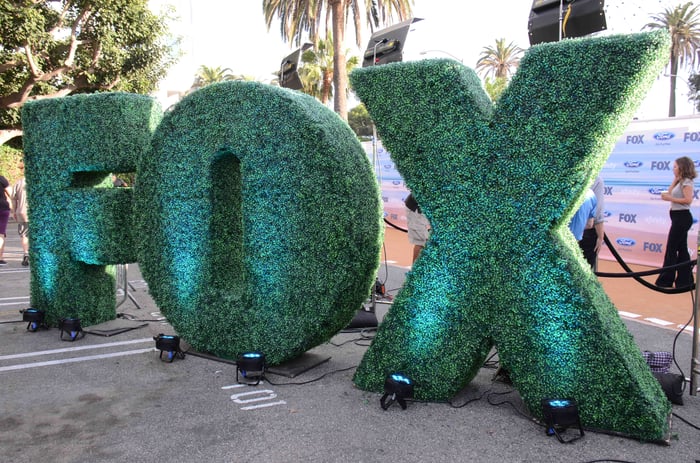 With its cable networks segment currently accounting for more than half of revenue, performance for cable advertising sales and affiliate revenues (that is, fees that television service providers pay to Fox) will be the key factor in the upcoming fourth-quarter report. Overall paid television subscriptions are estimated to have lost roughly 500,000 households in the quarter ended June 30, but that's not necessarily a sign that Fox's cable segment results will suffer greatly in the near term.

While having more people cut the cord is certainly worrying in the long run, it doesn't look as if that will be the deciding factor in whether the company records sales and earnings gains at its cable networks in the fourth quarter. As a comparison, the company's third quarter had roughly 500,000 households canceling pay-TV subscriptions; however, revenue for the cable networks segment climbed 2.1% to $4.02 billion while operating income increased 5.2% to $1.45 billion. Affiliate revenue for the period climbed 8% while advertising sales were flat, and much of the available ratings data points to solid cable networks performance for Fox in the fourth quarter.

Nielsen reports that Fox News was the best-rated news network for the quarter ended June 30, making it the 62nd quarter in which the channel has claimed the top spot in the category. The third fiscal quarter saw Fox News deliver its best-ever ratings, and Nielsen data indicates it will be another record quarter for the news network -- with total average daily viewership coming in at 1.47 million, a 27% increase over the prior-year period. Nielsen's data shows that Fox News had eight of the 10 highest-rated news programs in the June quarter and saw a 19% year-over-year increase in prime-time viewers. 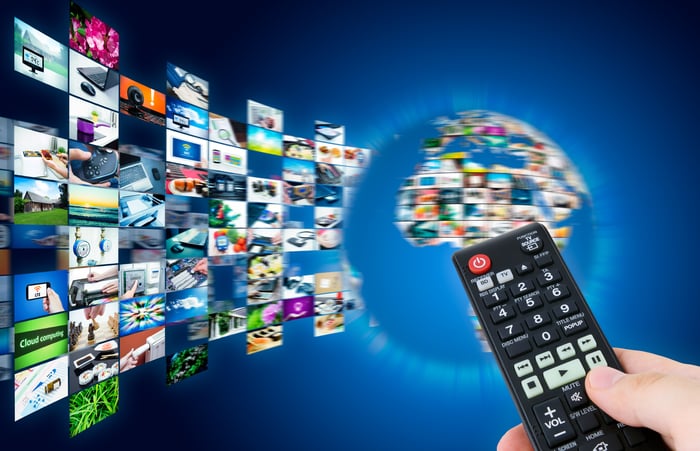 The company's regional sports networks (RSNs) also look to be performing well, with strong ratings for Major League Baseball (MLB) likely to boost fourth-quarter cable segment results. In its May 10 earnings call, Fox reported that viewership for the New York Yankees and the Atlanta Braves, two teams that have big impacts on RSN performance, were up 39% and 54%, respectively, from last season, and there's a good chance this momentum will carry over. Turning to its national sports coverage, Fox reported that the MLB season got off to its best-ever start on its FS1 network -- another promising sign for fourth-quarter cable performance.

Film results will probably be disappointing

Fox had several high-profile movies underperform last quarter, suggesting that its film segment -- which also includes television productions -- will deliver lower-than-expected sales for the period. Alien: Covenant, a sequel in the long-running science-fiction series and the follow-up to 2012's Prometheus, made its debut May 19 and has grossed roughly $230 million on a reported production budget of $97 million. That's not a huge misfire and could be enough to recoup costs, bearing in mind that Fox receives only a portion of each ticket sale, and advertising and distribution expenses aren't included in the production budget. But the showing is still a disappointment next to the $403 million in global ticket sales Prometheus managed.

Snatched, a comedy vehicle starring Goldie Hawn and Amy Schumer, was another picture that put up a disappointing performance last quarter. Made on a $42 million production budget and delivering a global gross of less than $60 million, the picture will probably result in a loss for Fox's film wing. Adding to the company's fourth-quarter box-office woes, Diary of a Wimpy Kid: The Long Haul brought in just $38 million in global sales against a $22 million production budget -- down nearly $40 million from the series' last release in 2012.

A weaker release slate already set up a challenging comparison for the company's film segment, but soft sales for its major releases will put a further drag on year-over-year performance. So with evidence of momentum on the cable side and a weak performance for the film business, investors should probably expect mixed results when Fox reports earnings this Wednesday.