In response to reporting second-quarter earnings and announcing a common stock offering, shares of Evolent Health (NYSE:EVH), a fast-growing digital health technology company that offers a value-based payment platform, fell 16% as of 11:50 a.m. EDT on Tuesday.

Here's a review of the headline numbers from the company's second quarter:

Here's a look at the guidance that was offered by management:

While the earnings results and guidance were largely positive, the company also announced Tuesday that it is looking to raise up to $201.25 million through a common stock offering. This represents the company's fourth proposed common stock offering of the year. Given that Evolent just raised capital through stock offerings in June, May, and March, the news of yet another equity issuance is likely catching some investors off guard. 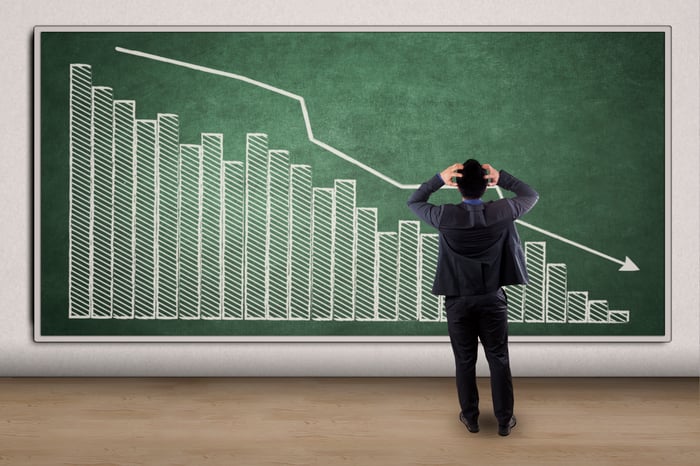 Even including Tuesday's plunge Evolent Health's investors are having a wonderful 2017. The company's stock has been on an absolute tear since January. 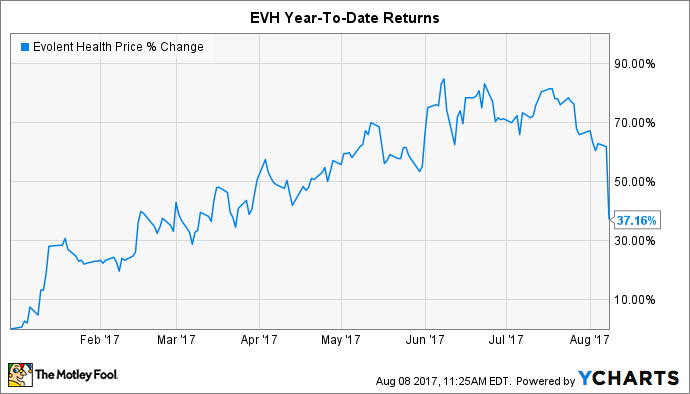 Given that Evolent is still losing money and remains in investment mode, perhaps it isn't surprising to see that management wants to raise capital on favorable terms while it can. However, with so many equity offerings announced in such a short period of time, the company is also signaling to the markets its share price is richly valued.

On the other hand, Evolent's top-line growth remains extremely impressive, which shows that the healthcare community at large is rapidly flocking to the company's platform. With healthcare providers under a tremendous amount of pressure to lower their costs while simultaneously delivering higher quality care, it makes sense that more of them are looking to providers like Evolent for help. That makes this an interesting stock for growth-focused healthcare investors to get to know.