These results ran roughshod over NVIDIA's own guidance for the second quarter, which called for GAAP earnings of roughly $0.68 per share and sales of approximately $1.95 billion.

In a prepared statement, NVIDIA founder and CEO Jensen Huang highlighted strong market interest in NVIDIA's data center products. Above all else, he sees NVIDIA's products as a perfect fit for the artificial intelligence market.

"Nearly every industry and company is awakening to the power of AI," Huang said. "Our new Volta GPU, the most complex processor ever built, delivers a 100-fold speedup for deep learning beyond our best GPU of four years ago. This quarter, we shipped Volta in volume to leading AI customers. This is the era of AI, and the NVIDIA GPU has become its brain. We have incredible opportunities ahead of us." 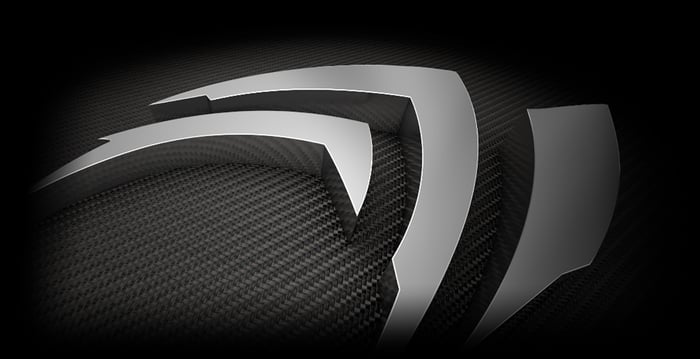 For the third quarter, NVIDIA expects sales to rise roughly 18% year over year, landing near $2.35 billion. Using the midpoints of management's guidance for gross margins, operating expenses, and tax rates, GAAP earnings should rise 11% to approximately $0.93 per diluted share.

Automotive computing growth may have been modest this time, but NVIDIA is going places in that important market. During the second quarter, top-tier carmakers Toyota (NYSE:TM) and Volvo Cars joined a growing group of automakers that will use the NVIDIA Drive PX platform in upcoming self-driving car projects. Volvo's NVIDIA-based vehicles should start hitting the market by the year 2021, and Toyota committed to releasing the first products of its NVIDIA agreement "in the next few years." So it's a slow-burning growth story but the automotive fuse has been lit.