The SEC recently rejected a proposal for the launch of an ETF based solely on the price of bitcoins. Does this mean bitcoins are not suitable for investing? 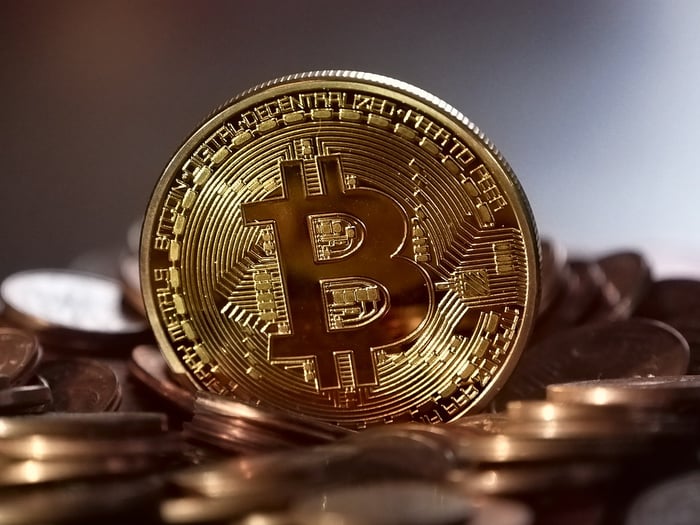