Disney (NYSE:DIS) may have fired the first shot last week, but Netflix (NASDAQ:NFLX) is fighting back. The Wall Street Journal and Variety are reporting that Netflix has entered an exclusive multi-year deal with Shonda Rhimes' Shondaland, the production powerhouse that has delivered How to Get Away With Murder, Scandal, and Grey's Anatomy to Disney's ABC.

Terms of the deal haven't been disclosed, but Rhimes was earning an estimates $10 million a year at ABC according to Variety. The Netflix deal likely includes financial incentives to offset the syndication potential Rhimes was generating on traditional television.

It may just be a coincidence that Disney announced last week that it would be pulling most of its content from Netflix by 2019 to launch its own branded streaming platform. Netflix is just arming itself with Hollywood hit factories, and it knows better than anyone how well its audiences have taken to Shondaland's ABC shows currently available on the world's leading premium digital video service. However, the timing of the two events sound like shots fired from both camps, a pity since the two companies were working so well together. 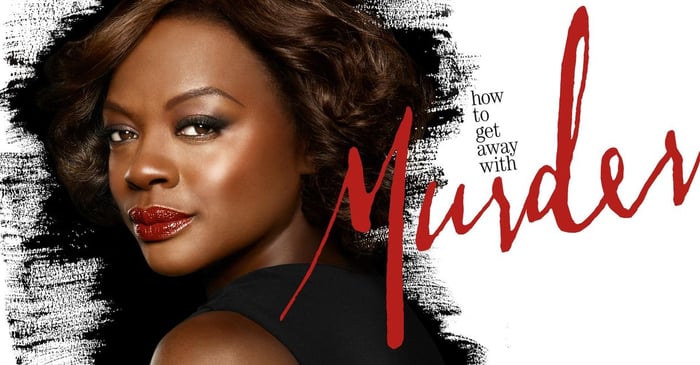 Content may be king, but distribution is the castle. Netflix has the unique advantage of reaching an audience of 104 million subscribers worldwide, more than any other video streaming service. Producers know their content will be seen on Netflix, making it a popular draw to those that in the past have included Joel and Ethan Coen as well as Adam Sandler.

Netflix also has information on consumer viewing habits that surpasses the data that linear broadcasters are collecting. Netflix knows what's clicking with viewers, likely explaining why it has had such a high batting average with its proprietary content.

Disney won't be losing its slate of Shondaland-helmed shows, though Scandal is already gearing up for its seventh and final season. Netflix will be the beneficiary of what Rhimes dreams up next, and it will be interesting to see what's possible without the restraints of broadcast censors and set episode time blocks.

Netflix knows that it needs compelling content to keep its global audience growing and ideally paying more along the way for the service. Disney and Netflix will hopefully look beyond the near-term shots and continue to find ways to keep their win-win partnership going at some level. There's never a dull moment in the ever-changing world of streaming television.