And for the individual investor who's looking to diversify into real estate, add an income stream to his or her portfolio, or take advantage of long-term trends, REITs can make for fantastic investments -- if you know which ones to buy. Three of the best in property management are Retail Opportunity Investments Corp. (NASDAQ:ROIC), Caretrust REIT Inc. (NASDAQ:CTRE), and STAG Industrial Inc. (NYSE:STAG). All three pay solid dividends, have a history of increased payouts, and operate in three different parts of the property management space. 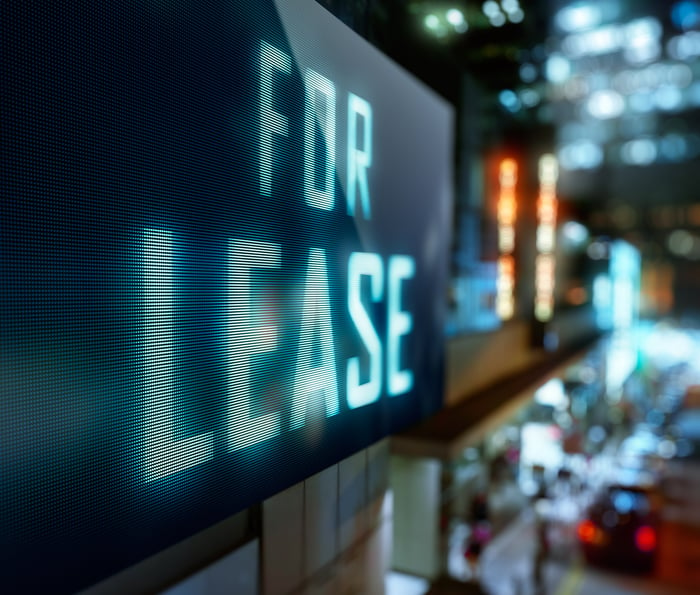 Keep reading to learn what sets these three apart, and why they could be an ideal way for you to invest in real estate.

A surprising winner in brick-and-mortar retail

With the headlines making it seem as if traditional brick-and-mortar retail is on its deathbed, it may seem like a bad idea to invest in a company that owns and manages strip malls, right? The reality is, traditional retail is probably much healthier than most people think. This is particularly true for the kinds of businesses Retail Opportunity Investments Corp caters to. The company's focus is on shopping centers on the west coast (primarily California) which feature an anchor tenant with minimal likelihood of online disruption, such as pharmacy and grocery, that tend to drive a lot of foot traffic that makes them appealing locations for other retailers.

Under CEO Stuart Tanz, ROIC, as the company is known, has a solid track record of acquiring undervalued properties in the best locations that need updating and improvement, and turning them around. This has steadily produced higher and higher cash flows and allowed the company to increase its dividend every year since 2011. 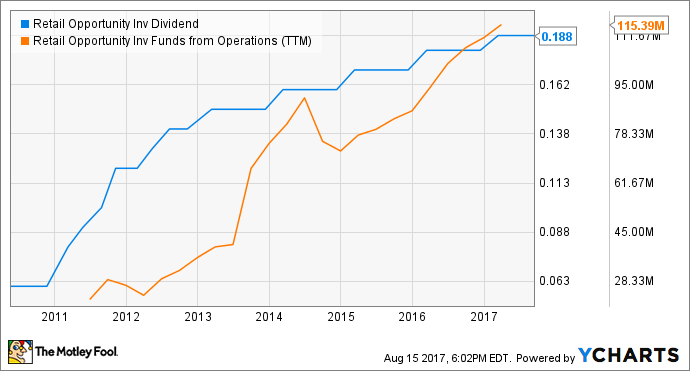 Since IPO, ROIC has delivered 190% in total returns (dividends plus share-price appreciation), nearly double the 99% gains of the S&P 500 over the same period.

Its valuation is a bit pricey at recent prices, trading for about 21 times funds from operations, a more appropriate measure of profitability for REITs than GAAP earnings. But it's arguable that ROIC is worth paying a premium for. The company has a solid track record of performance and an enviable dividend growth history, and it currently yields 3.7%.

A megatrend that could make this small company much bigger

Over the next two decades, almost 30 million baby boomers will reach retirement age, and by 2035 there will be almost 80 million Americans over age 65. That's over double the 65-plus 2010 population and a trend that's going to require significant expansion of America's senior housing, skilled nursing, and long-term care facilities. 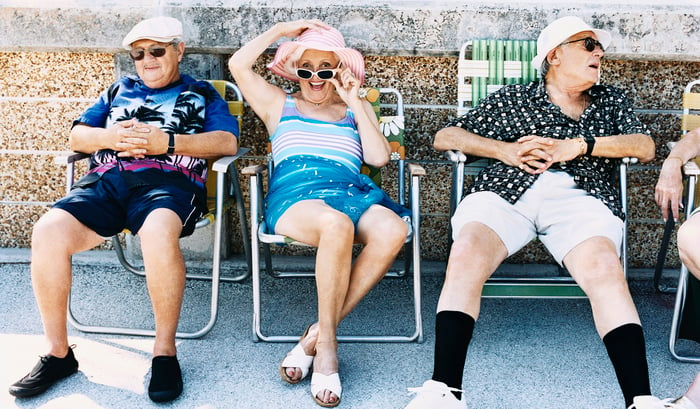 And Caretrust, which owns 164 healthcare properties and three senior housing properties, is positioned to be a major winner from this trend, as more and newer facilities will be required to meet the healthcare demands of a burgeoning population of aging Americans. According to the U.S. Department of Health and Human Services, 70% of people over 65 will need some form of long-term care. And while much of this care will be provided in the home by family, a large percentage of seniors require skilled care and will spend time in a rehab or nursing facility.

Caretrust will almost certainly be one of the fastest-growing companies in this area over the next decade-plus and will play a major role in providing access to care for thousands of seniors.

At 18.7 times FFO, Caretrust is cheaper than ROIC but also isn't dirt cheap. But it also has a solid record of dividend growth since going public, pays a 3.8% yield, and -- this is the big one -- has the potential to make investors rich over the next few decades.

STAG Industrial specializes in large industrial properties, typically which are leased to a single tenant. Think giant distribution centers, warehouses, and light manufacturing facilities. And business is quite good.

Last quarter, STAG's revenues surged almost 20%, driving core FFO up 40% to $0.41 per share. The company has steadily acquired a lot of property over the past year, driving cash flows higher. Last quarter alone the company bought 21 properties, the most ever in a quarter in its history. 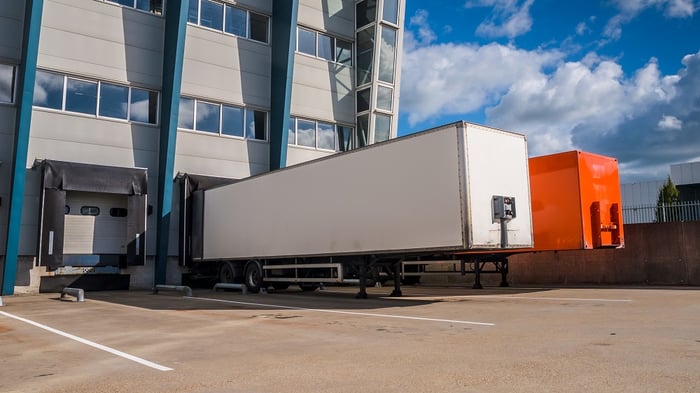 Yet management sees a very big opportunity to keep expanding. The U.S. industrial real estate market is over $1 trillion in size, with the segment STAG focuses on worth $250 billion. At last count, STAG's share of that pie was only about 1%. Add in the expansion of e-commerce, the resurgence of domestic manufacturing, and the steady growth of the U.S. economy, and there's plenty of reason to see the size of STAG's addressable market growing even bigger.

STAG's management team is taking disciplined approach to growth, staying within what it is willing to pay for new properties to generate reasonable per-share returns for investors. This has led to decent dividend growth -- payouts are up 18% since late 2013 -- but it's really the future potential for STAG investors that has me excited. Factor in STAG's current 5% yield and very reasonable 12.7 times FFO valuation, and what it lacks in big dividend growth, it makes up for in value and income.