The Middleby Corporation (NASDAQ:MIDD), an industry leader in equipment for professional kitchens, released financial results for the second time in as many quarters that caused investors to sell first and ask questions later. A quick review of the results, though, show that while the results weren't anything to write home about, they didn't warrant the stock price falling like a bad souffle, either. Let's review what happened and decide if the market is overreacting.

For the just completed quarter, Middleby produced net sales of $579.3 million, a 0.2% decrease from the $580.4 million in the prior-year quarter. It was even worse when excluding the impact of foreign exchange rates and recent acquisitions, with sales down 3.4%. Investors had been expecting sales of $587.5 million and were disappointed by the results, sending the stock down by 5%. 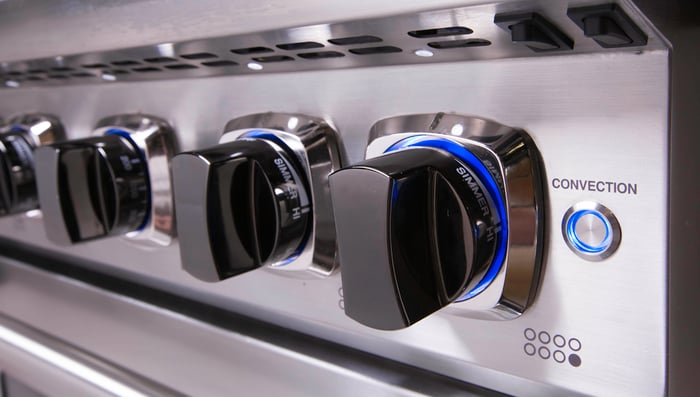 Gross margins showed year-over-year improvement to 40.5% from 40.2%. Net income grew to $77.6 million, an increase of 6.4% over the prior-year quarter, resulting in earnings per share of $1.35, up from $1.28 in the prior-year quarter. Adjusting for one-time items, Middleby's earnings per share of $1.39 were better than the $1.38 investors had expected.

Chairman and CEO Selim Bassoul remained upbeat, preferring to focus on the positive developments during the quarter:

We continue to expand our industry leading profit margins at all three business segments. Through our continued focus on product innovation, pricing discipline and operational excellence we realized record EBITDA margins despite short-term revenue declines ... We remain confident in our commitment and progress toward our longer-term margin expansion goals for the company.

Sales from Middleby's commercial foodservice equipment group increased to $333.8 million, up 4% from the prior-year quarter, but those numbers are misleading. The company's acquisition of Follett in 2016 improved results, without which sales would have shown a year-over-year decrease of 4.4%, or 3.4% excluding the impact of exchange rates. Middleby identified the culprit as the timing of purchases by major restaurant chains. The cycle of large capital investments by restaurant owners is taking longer than previously thought.

The company's food-processing group saw robust sales of $92.4 million, an increase of 10.7% over the prior period. Even excluding the acquisition of Burford earlier this year, sales grew by 8%, or 8.5% excluding exchange rates. Middleby sees opportunities for the segment in emerging markets and with customer expansion of existing facilities, and the company is opening a "world class industrial baking center in Plano, Texas which provides a resource and expertise to our customers."

Middleby's residential kitchen equipment group had the worst results. Sales fell to $153.2 million, down from $176 million, a decrease of 13% year over year, or 9.1% in constant currency. Profitability increased for the segment thanks to ongoing restructuring initiatives at AGA group, which the company acquired in mid-2015. Middleby has been discontinuing both unprofitable products lines and the practice of price discounting at AGA. The Viking line of consumer ovens continues to suffer the results of legacy manufacturing issues and the product recalls that plagued the company after it was acquired. Middleby continues to see long-term positive trends, as Viking has released more award-winning products since the acquisition than at any time in its history. 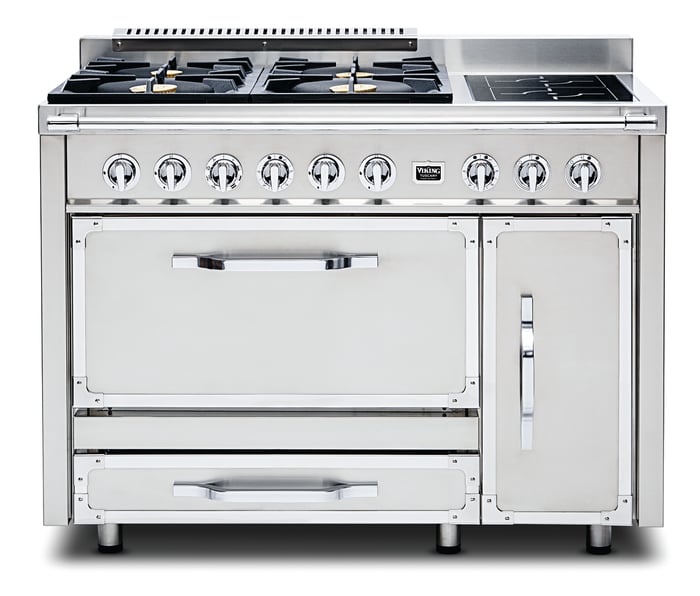 There are two important things investors in Middleby should remember.

With increasing labor costs grabbing headlines, restaurant owners are looking for savings wherever they can find them. Middleby equipment offers ways to cut costs by decreasing food preparation time, increasing energy efficiency, and reducing food waste. The company focuses on supplying the right equipment that offers quick and proven paybacks that will add to a restaurant's bottom line.

Even in the face of cost savings, many business owners will delay making large capital expenditures. Middleby has acknowledged that purchases by major restaurant chains provide for lumpy results over the shorter term. 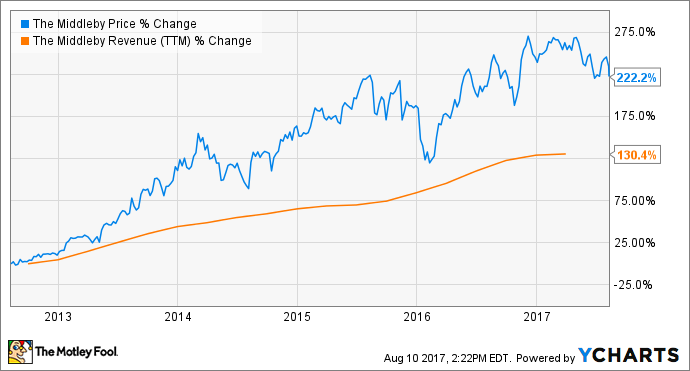 Investors should focus on the longer-term results: Over the last five years, Middleby stock has more than tripled, rewarding investors that can look past its uncertain quarterly results.