They may have different objectives, but tech giants are all jumping into Hollywood with open wallets. Apple (NASDAQ:AAPL) has been slowly working on original content for a couple of years now to bundle with Apple Music in a bizarre effort to attract subscribers to its music streaming service with TV content. The first show, Planet of the Apps, debuted over the summer to horrendous reviews. The second show, Carpool Karaoke, was released this month to a similarly cold reception.

Facebook is also dabbling with original content as it launches its new Watch video platform to compete with YouTube. The competition may not necessarily overlap in the consumer-facing services, but when it comes to buying content from Hollywood, all the newfound buyers entering the market may push up the value of original content. 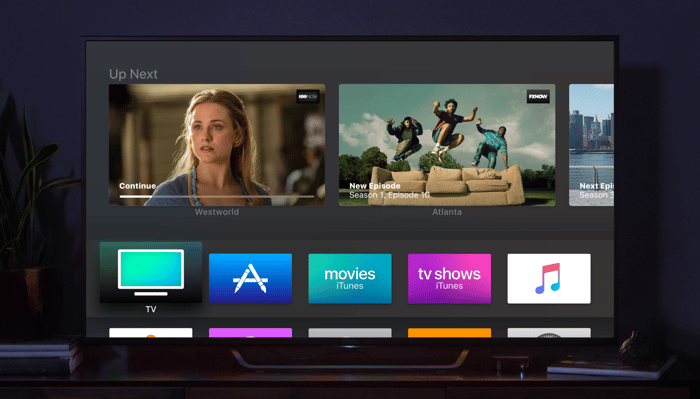 The Wall Street Journal reports that Apple has now allocated a cool $1 billion to its original content ambitions. That could be enough to buy around 10 TV shows, according to the report. That's not an insignificant amount of money, but still a fraction of what other companies spend on original content. Amazon.com is expected to spend around $4.5 billion on original content this year, according to JPMorgan, while Netflix's (NASDAQ:NFLX) content budget for 2017 is $6 billion.

Given Apple's massive cash position, which is now over a quarter of a trillion dollars, the Mac maker could easily continue to grow its content budget if it chooses to. Netflix largely funds its content with debt, and those rising debt levels are potentially a cause for concern given its smaller balance sheet combined with the fact that interest expenses are already eating into profits.

The two Hollywood execs that Apple poached from Sony this summer, Zack Van Amburg and Jamie Erlicht, will reportedly be in charge of that $1 billion allowance.

As Apple continues to wade deeper and deeper into original content, it has to balance several considerations regarding its services ambitions. The company wants to double its services business by 2020 to around $50 billion in revenue. Paid content subscriptions will be a key lever that Apple can pull, and it now has 185 million paid subscriptions through its various digital stores.

For third-party subscriptions that it sells through the App Store -- like Netflix -- Apple keeps a 30% cut for the first year and 15% after that. There's a possibility that Netflix scored a discounted deal, since its dominant position in video streaming gives it more leverage.

At the same time, Apple has been seeing its position in the video download market slip. Revenue is trending higher in absolute terms, but iTunes' market share of video downloads continues to fall. The most obvious solution to this conundrum is for Apple to simply compete with Netflix outright, instead of pussyfooting around with its currently misguided strategy. People don't sign up for music services to watch unrelated video content; people sign up for video services to watch video content, so Apple should just create one.

As long as it's meaningfully differentiated, it might not even hurt Netflix that much, as video services are not an either/or proposition. Apple just needs to find better shows to buy, because its current slate of content can't compete with the likes of House of Cards or Bojack Horseman.