Stocks closed down on Friday, as major benchmarks failed to make back lost ground from Thursday's steep declines. The departure of Trump administration chief strategist Stephen Bannon marked the latest shift among top White House officials, raising still more questions about whether hoped-for policy changes will make their way out of Washington. Yet even though key indexes finished with minimal moves south, several stocks managed to post solid advances to finish the week. Calpine (NYSE: CPN), Tenet Healthcare (NYSE:THC), and Snap (NYSE:SNAP) were among the best performers on the day. Below, we'll look more closely at these stocks to tell you why they did so well.

Calpine powers up after buyout bid

Shares of Calpine finished higher by 10.5% after the generator of electricity got a buyout bid from a consortium of private investors led by Energy Capital Partners. The deal, which also involves a key Canadian pension plan, will pay Calpine shareholders $15.25 per share in cash, valuing the company at roughly $5.6 billion. Calpine had begun a strategic review process to look at potential deals during the spring, and CEO Thad Hill said that the move should allow Calpine to keep "providing safe and reliable power and serving our retail and wholesale customers with differentiated products and services." Even with today's gains, though, Calpine stock is down by a third from where it traded in early 2015, disappointing longtime investors with its overall performance. 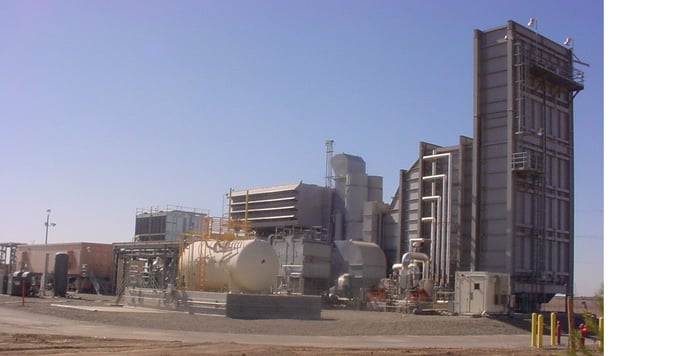 Tenet sees turmoil at the top

Tenet Healthcare stock climbed 14% in the wake of departures of two key members of its board of directors. The company issued a terse announcement, stating that Randy Simpson and Matt Ripperger had resigned effective Thursday. The two directors represented the interests of Glenview Capital Management, which holds a substantial stake in Tenet stock and has agitated for change in healthcare companies in the past, and Glenview said that the move was due to "irreconcilable differences" in the way the overall board has approached various strategic issues. With the move, many expect a full-blown proxy fight between Glenview and Tenet, with potential shareholder-friendly concessions to result.

Snap gets a good show

Finally, shares of Snap rose 5%. Investors are pleased about a report indicating that a new show on its Snapchat Discover service has gathered a large audience. Snap still has plenty of challenges to overcome, including figuring out how to take rising viewer metrics and boost its average revenue per user. Many investors remain skeptical of Snap's ability to monetize its viewers, but getting viewers at all is still an essential step in building a successful business model for the social media company, and one that shareholders are celebrating today.