Shares of Nike Inc. (NYSE:NKE) fell as much as 5.7% in Friday's early trading, and stood down 4.6% as of 3:00 p.m. EDT after Foot Locker (NYSE:FL) announced significantly weaker-than-expected quarterly results. There was no big news specific to Nike today, and the athletic footwear and sportswear giant isn't slated to release its next quarterly report until late next month.

But shares of Foot Locker plunged more than 26% today after the company fell far short of Wall Street's expectations on both revenue and earnings for its fiscal second quarter ended July 29, 2017. According to Foot Locker CEO Richard Johnson, his stores suffered from a combination of "limited availability of new products in the market," and "sales of some recent top styles [that] fell well short of our expectations." 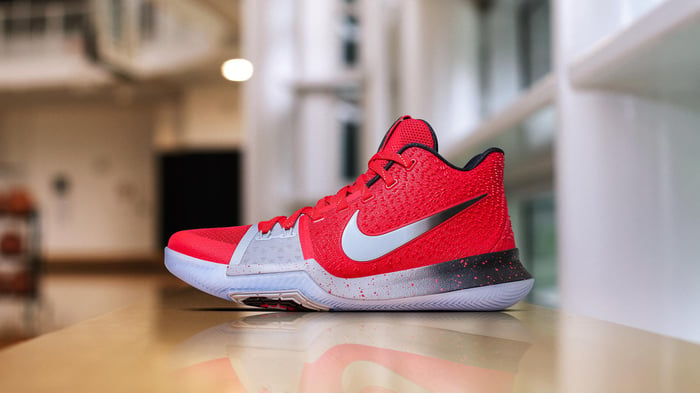 That doesn't seem to bode well for Nike considering its dominant position atop the global footwear market. For perspective, Nike generated more than $6 billion in revenue from footwear last quarter alone, representing nearly 70% of total sales.

At the same time, Nike Chairman and CEO Mark Parker hinted the company is addressing some of the innovation-centric issues about which Foot Locker management spoke.

"Through our Consumer Direct Offense, we're putting even more firepower behind our greatest opportunities in Fiscal 2018," Parker stated during Nike's fiscal Q4 2017 call in late June. "It will be a big year for Nike innovation and we'll bring those stories to life through deeper consumer connections in our key cities around the world."

Nike investors will need to wait until late next month for more color on whether Foot Locker's weakness carried over into the beginning of Nike's new fiscal year. In the meantime, with shares of Nike up nearly 14% in calendar 2017 as of Thursday's close, it's no surprise to see some skittish investors taking their profits off the table today.