Things are buzzing at GameStop (NYSE:GME) theses days. The leading retailer specializing in video games began taking pre-orders for Microsoft's (NASDAQ:MSFT) Xbox One X on Sunday. Microsoft's debut 4K UHD console won't hit the market until Nov. 7, but diehard gamers will be able to check out the new platform at next weekend's GameStop Expo in Las Vegas.

Between now and then, GameStop will also step up with fresh financials. The small-box chain reports its fiscal second-quarter results on Thursday. Analysts are holding out for an uninspiring performance. They see flattish top-line results, targeting $1.62 billion in global sales. GameStop delivered $1.63 billion in revenue a year earlier. 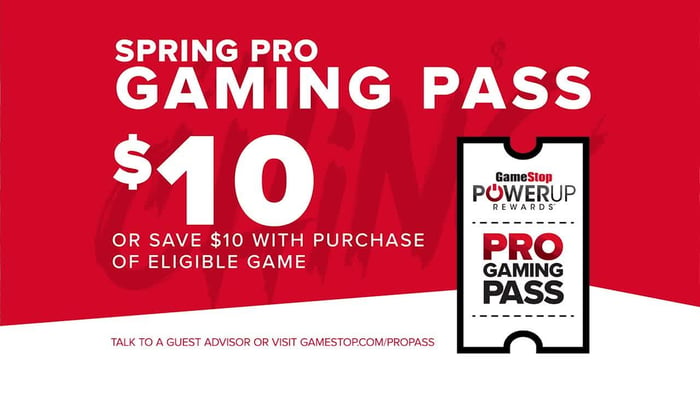 Avoiding the "Game Over" screen

Drumming up sales has been a challenge for GameStop. The sale of physical copies of video games is considered by some as an endangered species. Developers and publishers are turning to digital delivery to reach diehard gamers, and casual gamers are leaning on their App Store-fueled smartphones and tablets to provide free or nearly free gaming experiences.

GameStop posted four consecutive quarters of declining sales before bouncing back with an unexpected rise in the first quarter. The initial success of Nintendo's (OTC:NTDOY) Switch console helped fuel the surge, though domestic same-store sales remained negative. It's not the only thing going the wrong way at GameStop.

Hardware -- more specifically new hardware -- is where GameStop collects its lowest markups. It commands higher margins on new software sales, with its chunkiest markups coming in the resale of used games and gear that GameStop accepts as in-store credit before refurbishing and putting up for resale. Earnings declined in GameStop's fiscal first-quarter despite the top-line gain as a result of its contracting margins, something that has resulted in three straight quarters of declining earnings per share. The news will likely continue to be sloppy on the bottom line in Thursday's report.

Wall Street pros see earnings clocking in at $0.15 a share, nearly half of the $0.27 a share profit it scored a year earlier. GameStop has managed to land just ahead of analyst profit targets in each of the three previous periods, but it hasn't been enough to offset an overall decline.

Nintendo's next-gen console and Microsoft taking an evolutionary -- but not revolutionary -- step up this year will help drum up visits to GameStop locations. New hardware cycles inspire gamers to trade in the games and systems that they're no longer playing. The concern is that it's not all adding up to a more buoyant bottom line, explaining why the stock is trading near another fresh 52-week low.

The days of blurring its earnings weakness through aggressive share buybacks may be over. The trends are problematic for bricks-and-mortar retail in general and physical video game retail in particular, and GameStop will have to prove that we haven't hit "peak GameStop" already. A big test awaits on Thursday.