Later this year, Apple (NASDAQ:AAPL) is expected to debut a premium iPhone with 3D sensing capabilities. The technology that'll ultimately end up inside the new iPhone is likely a combination of Apple's ingenuity, technology it acquired when it bought 3D sensing company PrimeSense in late 2013, as well as the substantial efforts of many third-party suppliers. 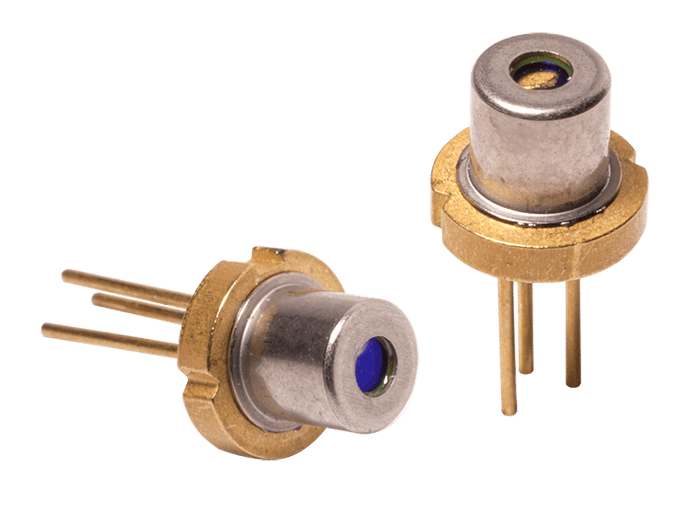 Per well-connected KGI Securities analyst Ming-Chi Kuo (via MacRumors), Apple has about a two-year lead in 3D sensing capabilities compared to Qualcomm (NASDAQ:QCOM), which is easily the key technology provider to the various high-end Android smartphone vendors.

According to Kuo, Qualcomm is apparently dealing with reportedly "immature algorithms" as well as issues with the reference design that it provides to smartphones. An algorithm is just a fancy computer science term for a procedure to compute a desired result.

Apple's lead in 3D sensing technology isn't surprising; Qualcomm seems to be trying to develop this technology on its own from scratch, while Apple almost certainly had a significant head start in getting this technology to market thanks to its acquisition of PrimeSense.

PrimeSense was a company dedicated to 3D sensing technology and had been operating since 2005 -- that's years of highly focused 3D sensing-focused institutional knowledge built up.

Additionally, PrimeSense wasn't just a pie-in-the-sky start-up that produced great demos in the lab but never developer a commercially viable product -- its 3D sensing technology was at the heart of the Microsoft (NASDAQ:MSFT) Kinect.

Furthermore, Apple's long-term vision to bring 3D sensing capability to its smartphones surely goes back years -- Apple did buy PrimeSense nearly four years ago. Apple certainly not only leveraged the massive amount of technology that PrimeSense had built up in the eight years that it operated independently, but I'm sure that Apple supercharged PrimeSense's research and development capabilities and gave the team a singular goal to stay laser focused (no pun intended) on iPhone 8.

That's just going to be tough to beat for anybody, even a mobile technology juggernaut like Qualcomm.

Interestingly, Kuo reportedly said that major smartphone vendors -- Qualcomm's customers -- aren't even convinced that 3D sensing is going to be a worthwhile feature to add to their flagships.

Unsurprisingly, they're reportedly waiting to see how well Apple's 3D sensing implementation is received in the marketplace.

Of course, if Apple's 3D sensing implementation flops in the market, Apple may of course redirect development resources away from the technology, but Apple tends to be tenacious -- it'd take several generations of underwhelming customer response for Apple to pull the plug on it.

Until then, I expect Apple to keep chugging away at trying to make its 3D sensing technology as robust as possible.