Broadcom (NASDAQ:AVGO) has been a stock market darling this year -- up roughly 45% -- thanks to consistent financial growth and rumors of windfall gains from Apple's (NASDAQ:AAPL) next iPhone series. The chipmaker will be closely watched when it releases fiscal third-quarter results after the market closes on Aug. 24, with investors looking for a good third quarter and estimates for a strong fourth quarter. 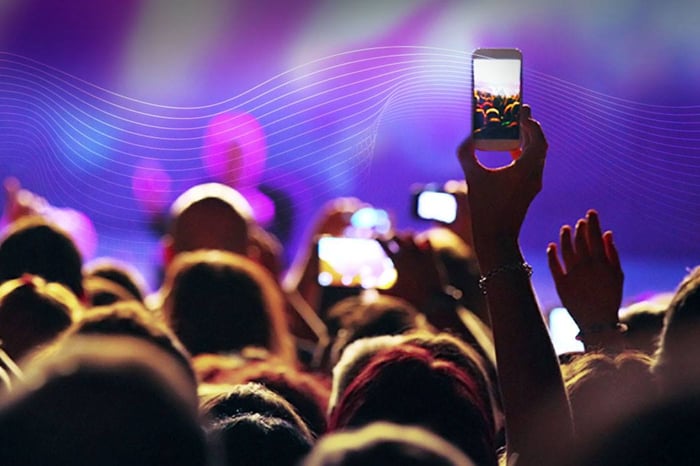 Broadcom is expected to earn $4.03 per share on revenue of $4.46 billion during the third quarter. This compares favorably to the company's year-ago earnings of $2.89 per share on $3.8 billion in revenue.

Investors will be expecting the company to at least meet analyst  expectations, as they are in line with its own guidance. What's more, Broadcom had promised a seasonally strong performance during the third quarter on the back of an increase in cloud data center spending and the beginning of the product ramp at a large North American smartphone customer, which most likely refers to Apple, as iPhone production  has been initiated.

But iPhone builds are expected to hit critical mass only next month, and this could make a big impact on Broadcom's fourth-quarter guidance.

Apple will play a crucial role in the company's guidance as Broadcom gets around 20% of its revenue from Apple.

What's more, the company's revenue from each iPhone unit is expected to jump 40% thanks to higher chip content. Additionally, the number of iPhones built could jump sharply this time as compared to the previous generation.

While eyes will be on the iPhone, long-term investors should also take a close look at Broadcom's enterprise storage business, since relying on Apple for a major chunk of revenue isn't always a good thing.

The enterprise storage business has been instrumental in driving Broadcom's recent growth, recording 36% year-over-year growth during  the second quarter. It now supplies 17% of total revenue, and has the potential of becoming bigger in the long run.

Broadcom makes storage controllers that are used in hard-disk drives (HDDs) and solid-state drives (SSDs). These controllers are used to increase the density and capacity of storage devices, setting the chipmaker on its way to tap the trend of higher capacity drives. For example, storage drive capacities jumped around 30% in 2016 despite a 9.5% drop in HDD shipments. And this trend of higher disk capacities looks poised to grow.

The iPhone should supercharge Broadcom's business toward the back end of the year, while its enterprise storage segment paves the way for long-term growth.