Stocks rose last week following two consecutive weeks of declines. The Dow Jones Industrial Average (DJINDICES:^DJI) and the S&P 500 (SNPINDEX:^SPX) each tacked on over half of a percentage point to put year-to-date gains at above 9%. 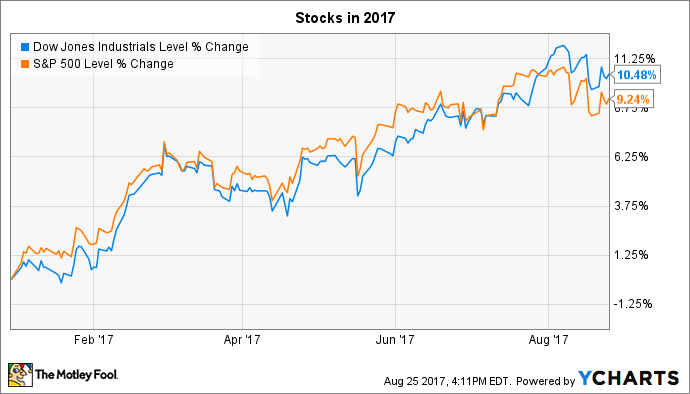 Investors will be watching dozens of highly anticipated quarterly reports over the next few days, including from Best Buy (NYSE:BBY), Ambarella (NASDAQ:AMBA) and Five Below (NASDAQ:FIVE). Here are a few key trends to look for in the reports.

Best Buy shares are trouncing the market heading into this week's earnings report. The stock got plenty of help from a 21% spike in the day following its last quarterly announcement in late May. That report showed healthy sales growth in its core U.S. locations, solid gains in the international division, and a booming online segment. The retailer credited solid demand for smartphones, connected home technology, and gaming devices for the improving operating trends .

CEO Hubert Joly and his executive team raised their full-year sales growth expectations after the surprisingly strong start to the year. They now believe comparable-store sales will rise by 2.5% instead of the initial 1.5% target. That forecast could easily change this week, though. After all, seasonal trends ensure that the fiscal first quarter accounts for a relatively small portion of sales and profits, and so the latest operating results will give the retailer a clearer picture of its growth potential heading into the critical holiday shopping period.

Ambarella shareholders have endured extreme volatility this year. The stock at one point was up 20% before slumping into a modest decline heading into Thursday's report.

That roller-coaster ride reflects the wide range of possible outcomes for the semiconductor tech specialist as it seeks to diversify its business away from sports cameras and establish new footholds in segments like wearable and automotive tech. Its last quarterly report showed progress on that front, with revenue inching higher thanks to gains in the home monitoring and IP security niches .

Ambarella's management is targeting another round of modest sales gains and steady gross profit margin in the fiscal second quarter. However, its long-term results will depend on its engineers continuing to raise the bar in semiconductor designs. The company is in an expensive race against well-funded competitors and so it must produce better, more affordable video processing solutions if it hopes to continue leading in this emerging industry.

Unlike most retailers, Five Below's stock is setting new highs this year thanks to two consecutive earnings reports that showed healthy operating trends. First, in late March the company announced sales growth and increased profitability for the 2016 holiday shopping crush. Its expansion pace sped up from there, rising to 3% from 1% as the retailer beat management's first-quarter top and bottom line targets. "We are very pleased to start 2017 with strong first quarter results," CEO Joel Anderson said at the time . 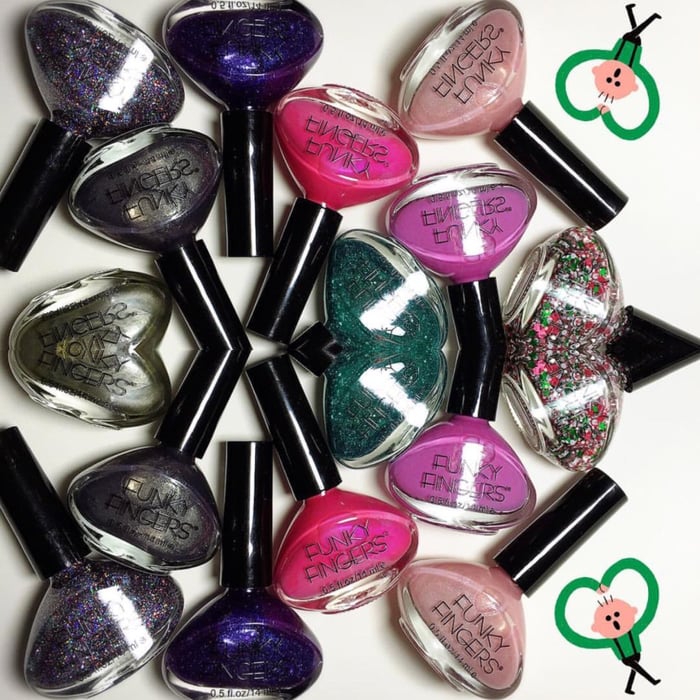 Anderson and his team will likely discuss Five Below's aggressive physical expansion plans this week, given that the retailer just opened its first stores in the California market and have now passed 550 locations overall.

Management hopes to add as many as 100 shops to its base this year, up from 85 last year. That growth pace will be well supported by operating momentum -- assuming the company can continue improving annual comps at the 3% to 4% pace that executives are targeting.