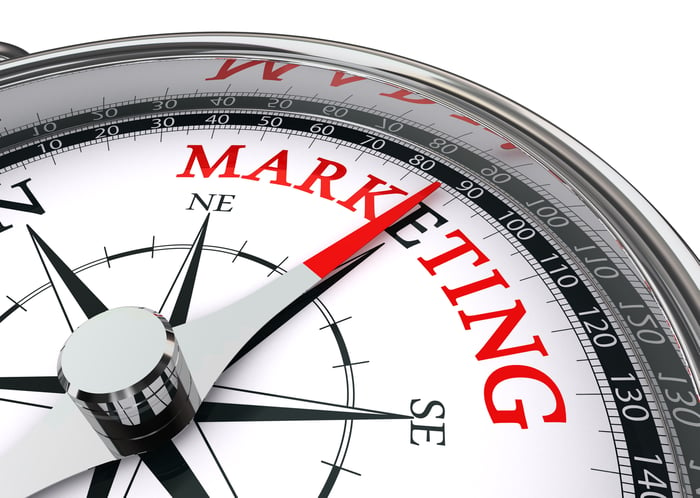 Yet out of the top five global advertisers -- a group that accounted for $40.1 billion in ad spending in 2015 -- three are headquartered outside the United States.

Read on to learn more about this powerful group of marketers, why they spend as much as they do, and whether their megasized ad budgets are paying off for investors. 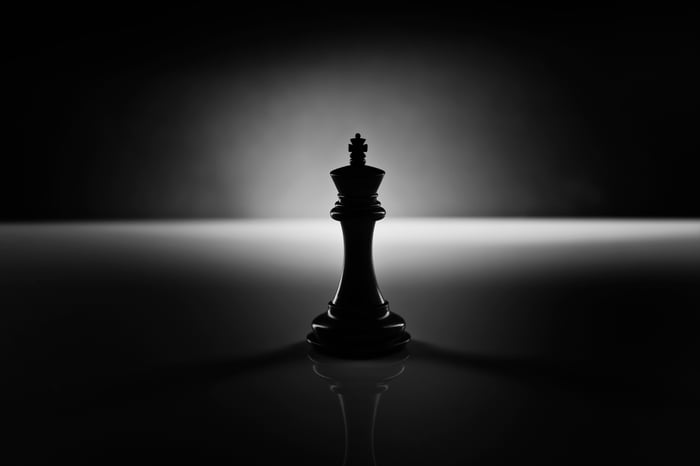 Procter & Gamble relies on advertising to strengthen the quality and value perception of its brands among consumers. Its consumer-goods empire includes popular brands such as Tide detergent, Pampers diapers, and Crest toothpaste, among others. In fact, P&G has 21 brands that have more than $1 billion in annual sales.

Procter & Gamble has been ramping up its marketing investments in order to battle the competition in areas like men's grooming, where upstarts such as Dollar Shave Club and Harry's have taken share from its Gillette franchise.

As such, P&G's massive ad budget has proven to be more defensive in nature, with the company's organic sales remaining sluggish in recent years. However, P&G has strengthened its profitability and continues to generate tremendous amounts of free cash flow -- two things that allow the company to return an enormous amount of cash to shareholders in the form of stock buybacks and a steadily growing 3.2% dividend.

One area where Unilever is currently investing heavily is in growing its Dollar Shave Club business, which it purchased for $1 billion in July 2016. Unilever sees an opportunity to wrest away market share from current men's-grooming leader Gillette. In the process, it hopes to weaken what is perhaps the most important business of its major rival, Procter & Gamble.

So far the strategy appears to be working, with Unilever continuing to gain share despite a sluggish overall demand environment. All told, Unilever is poised to outgrow its rivals in 2017, and the company is on track to hit its expansion goals for the year ahead. 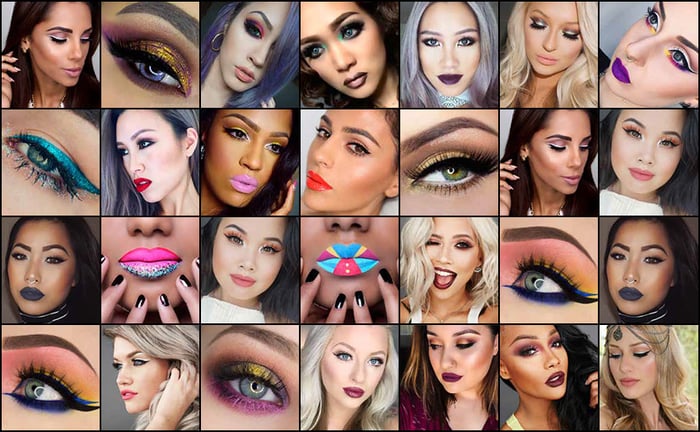 Ranking third on Ad Age's list of the world's largest advertisers is Paris-based L'Oreal (OTC:LRLCY). The cosmetics colossus spent a total of $8.2 billion in 2015 across TV, social-media, in-store, and mobile ads.

In an attempt to stay current and cater to an increasingly diverse consumer base, L'Oreal likes to snatch up popular new brands, plug them into its massive global distribution network, and use its plentiful ad budget to boost sales. This growth-through-acquisition strategy has helped it become a $100 billion enterprise, with nearly $30 billion in annual sales from its more than 30 brands.

Moreover, the company has an innovative culture, particularly when it comes to advertising. As a recent example, L'Oreal has partnered with Google (a subsidiary of Alphabet) to create six-second ads that will run before videos on YouTube in an attempt to grab the ever-declining attention spans of consumers. The program is a part of L'Oreal's "Media Bets" operation, which is being funded by a special budget it sets aside for experimental ad initiatives.

Both its acquisition strategy and its focus on innovation appear to be resonating well with consumers and investors alike; L'Oreal stock is up about 25% over the last two years, and currently trades near all-time highs. 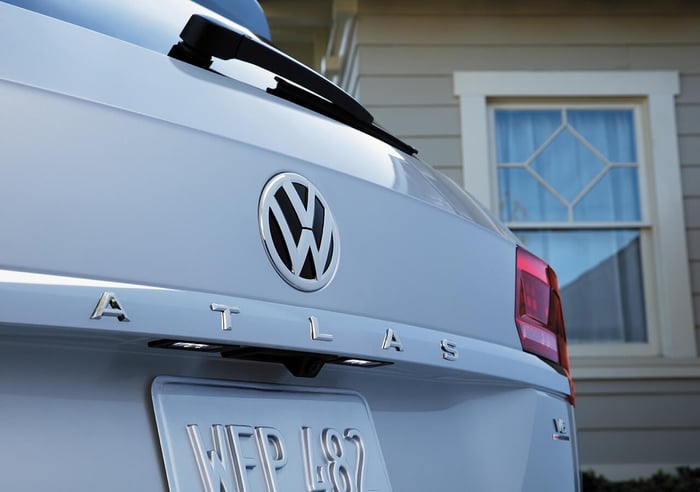 A large swath of Volkswagen's ad budget is no doubt being allocated to help repair its reputation in the aftermath of its costly diesel-emissions cheating scandal. While it will likely be difficult to win back the trust of those customers affected by the scandal, Volkswagen was surprisingly able to take the global sales crown away from Toyota Motor Corp. after VW's sales rebounded 3.8% to 10.3 million vehicles in 2016. Looking ahead, Volkswagen will likely allocate a significant portion of its advertising budget to promote the upcoming launch of its new SUVs in the U.S. market.

Still, Volkswagen's stock has shed more than a third of its value since news of the emissions debacle broke, and it may take a long time before the automaker fully recovers from the incident.

Rounding out the top five on Ad Age's list of the world's largest advertisers is Comcast (NASDAQ:CMCSA). The U.S. cable and entertainment powerhouse spent $5.9 billion on advertising in 2015.

Comcast is one of the country's largest cable providers and entertainment producers. That, however, exposes it to the threat posed by cord-cutting. Still, Comcast has been able to weather the storm by holding on to -- and even gaining -- cable subscribers in recent quarters, while many of its competitors have struggled with sizable losses.

Moreover, despite the negative effects of cord-cutting and heightened competition, Comcast has kept up its history of rewarding shareholders in recent years. And if its massive advertising budget can bring in more new cable and internet customers, it's quite possible the cable giant could continue to do so in the years ahead.