You don't build reusable rockets, try to disrupt the automotive industry, or dream up a new mode of high-speed travel without producing some amazing quotes along the way. Here are several of the most interesting. 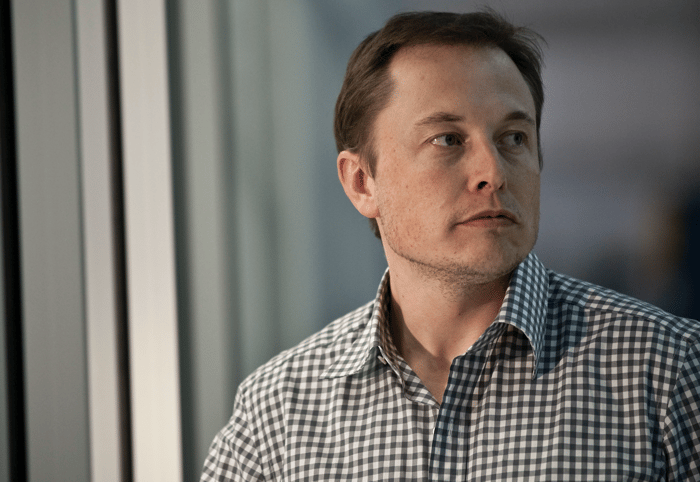 Elon Musk is a man who wears many hats. He's co-founded game-changing internet companies -- one of which would become PayPal Holdings -- started SpaceX to extend his reach off planet Earth, envisions a world in which gasoline-powered vehicles are extinct, and is working toward a new way to travel, the Hyperloop. In short, he's as close to Iron Man Tony Stark as the real world will get.

No one amasses such a list of achievements without dropping some interesting quotes in the process. Here are six inspiring and often crazy quotes from one of today's most creative minds. 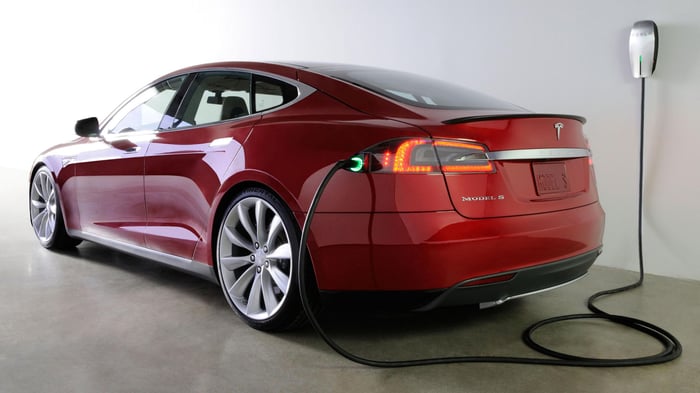 "I think the tide of history very strongly supports ... a sustainable energy future, primarily solar and virtually entirely electric vehicles, and maybe things that temporarily interrupt that tide of history, but in the long term it will overwhelm everything. And our goal is to accelerate the advent of that future as fast as possible."

In a few short years, Tesla (TSLA -3.21%) has grown from Musk's ambitious electric-vehicle company to one of Wall Street's hottest stocks, up 1,970% over the company's publicly traded life span. The goal of Tesla was to disrupt the internal combustion engine (ICE), which has dominated the automotive industry since Henry Ford created the assembly line. Tesla delivered more than 76,000 vehicles in 2016, and hopes to produce 500,000 vehicles in 2018, and one day it could be the reason the world switches to electric-vehicle transportation. 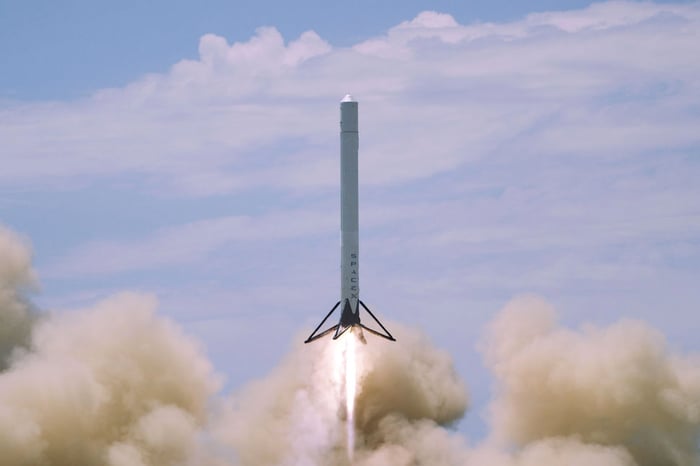 Reaching for the stars

"Given that this is the first time in 4.5 billion years where it's been possible for humanity to extend life beyond Earth, it seems like we'd be wise to act while the window was open and not count on the fact it will be open a long time."

If SpaceX hadn't made Musk's desire to reach beyond Earth clear enough, this quote puts in perspective how much it matters to him. In fact, he also famously quipped that he'd like to die on Mars, "just not on impact." SpaceX scored its first huge win in 2010 when it became the first private company to launch a payload into orbit and return the ship to Earth intact.  Musk once boasted that he believed flying passengers to Mars for as little as $500,000 per seat could be possible -- and while that's in a distant future, it's incredibly fascinating. 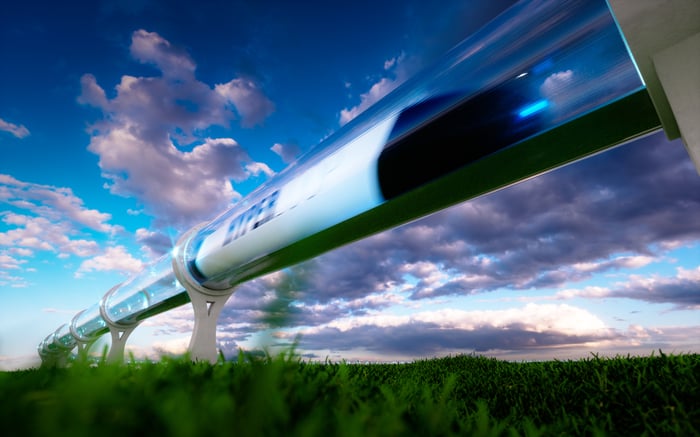 "Short of figuring out real teleportation, which would of course be awesome (someone please do this), the only option for super fast travel is to build a tube over or under the ground that contains a special environment."

Because reaching into space just isn't enough, why not try to develop an entirely new form of transportation here on Earth? In 2013, Musk unveiled his plans for a "fifth mode" of transportation called the Hyperloop, which essentially shoots a solar-powered aluminum pod over long distances at near supersonic speeds. Currently, flying from Los Angeles to New York City would take approximately seven hours and 43 minutes, according to Hyperloop One, a private company working to commercialize the concept.That same trip would take more than 17 hours by high-speed rail, or a brutal 47 hours by car. The Hyperloop, however, says the company, could accomplish the distance in an estimated four hours and 28 minutes. 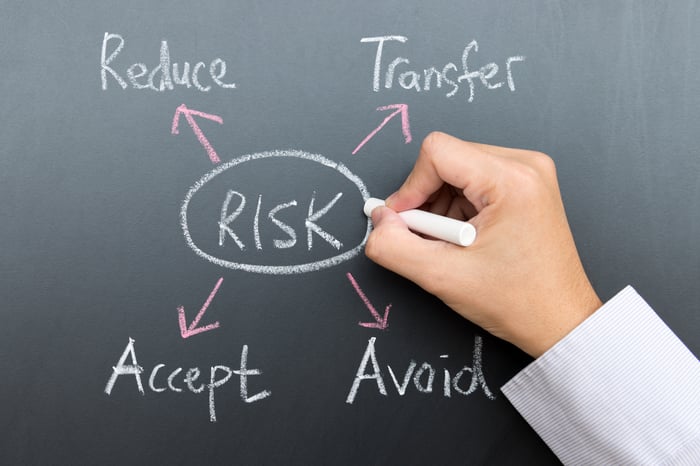 "There's a silly notion that failure's not an option at NASA. Failure is an option here [at SpaceX]. If things are not failing, you are not innovating enough."

This glimpse into Musk's attitude about failure is likely shared by many innovative and creatively driven minds. It's a good thing, too, considering that last year a $60 million SpaceX rocket with a $200 million payload blew up on the launchpad, a costly failure. On the flip side, impressively, last year SpaceX also managed four times to land its rockets on an ocean barge after they launched satellites into orbit. Pushing boundaries, regardless of the industry or scenario, means making mistakes; it also means learning from those mistakes, fixing things, and trying again. 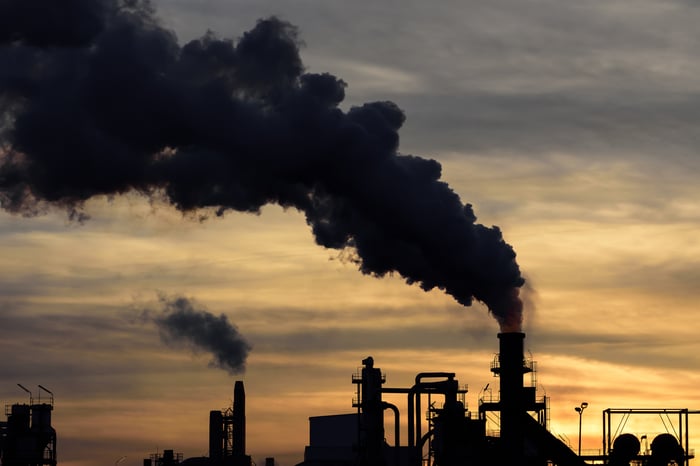 "We're running the most dangerous experiment in history right now, which is to see how much carbon dioxide the atmosphere ... can handle before there is an environmental catastrophe."

As one would expect from the CEO of Tesla, which acquired SolarCity in an attempt to build its sustainable energy empire, climate change is an important topic for Musk. After President Donald Trump pulled America from the Paris Climate Agreement, Musk left his role on Trump's White House advisory council and tweeted, "Climate change is real. Leaving Paris is not good for America or the world." 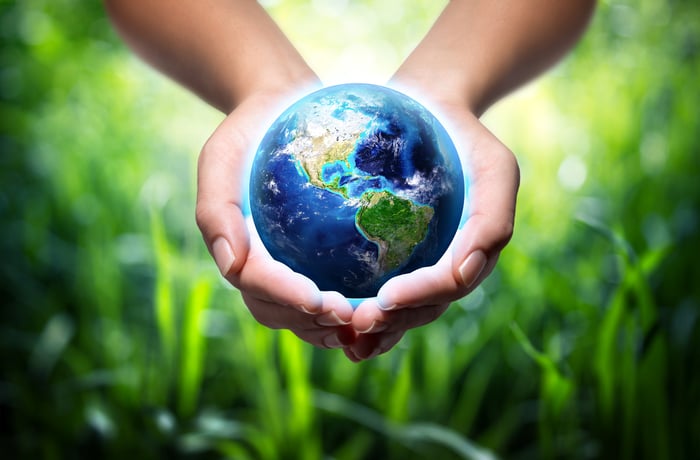 Doing it for the right reasons

"Going from PayPal, I thought: 'Well, what are some of the other problems that are likely to most affect the future of humanity?' Not from the perspective, 'What's the best way to make money?'"

There's no question that Musk goes all in, and has been willing to put every last dollar behind his companies, even if it meant he had to borrow money for rent. He's said that he invested the entire $180 million he received from selling PayPal in SpaceX ($100 million), Tesla ($70 million), and SolarCity ($10 million). But those investments were never about putting money first. Rather, they were about making a better world -- something entrepreneurs should all aspire to.