The week on Wall Street ended on relatively calm note, with the various major market benchmarks finishing Friday on both side of the unchanged mark, but nearly flat. A number of cross-currents pushed stocks in different directions, including revelations about a massive data breach that once again highlighted the threats of identity theft, and uncertainty about how much damage Hurricane Irma would inflict on the U.S. Southeast over the weekend. Crude oil prices also fell sharply, dropping below the $47.50 per barrel mark. Yet some individual companies had good news that sent their shares higher, and NewLink Genetics (NASDAQ:NLNK), Zumiez (NASDAQ:ZUMZ), and Everest Re Group (NYSE:RE) were among the best performers on the day. Below, we'll look more closely at these stocks to tell you why they did so well.

NewLink Genetics gained another 29.9% after rising by nearly half on Thursday following favorable a data readout from a mid-stage trial of indoximod in patients with advanced forms of melanoma. Investors were pleased about news showing several favorable indicators of performance for the drug candidate, and NewLink plans to move toward a phase 3 study to develop more complete efficacy and safety data. Friday's follow-up advance came as stock analysts made positive comments about the study. With a broad need for treatments to fight various types of cancer, investors are hopeful that NewLink will be among the most successful players in the industry working against the disease. 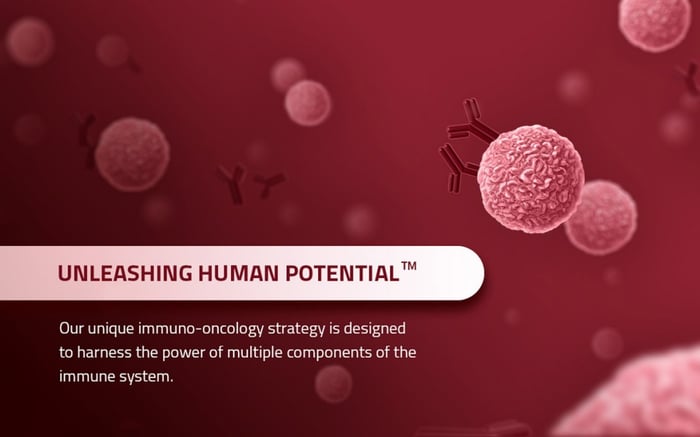 Zumiez shares soared more than 23% in the wake of the company reporting  favorable second-quarter financial results. The maker of specialty skate and surf lifestyle apparel narrowed its year-earlier loss on an 8% rise in revenue, and comparable sales gains of nearly 5% for the quarter pointed to more effective inventory management and product selection. Zumiez also said that it anticipates third-quarter results will be stronger than investors were expecting; that could be especially good news heading into the key holiday shopping season. Even with today's gains, Zumiez stock is still off a third from its highs last fall.

Everest Re hopes for a more favorable storm track

Finally, Everest Re Group climbed 5%. The reinsurance specialist has seen its stock get whipsawed as predictions about Hurricane Irma continually change, and Friday's news that the latest predictions shifted the storm track slightly to the west led investors to believe that Miami and the surrounding areas might avoid the worst of the wind and storm surge damage. As one of the biggest reinsurance companies in the business, Everest Re has exposure to Florida, and investors will be watching carefully to see whether initial projections suggesting the Irma could be more expensive than Hurricane Katrina prove to be correct. Things should be much clearer for Everest Re by the time the market opens on Monday morning.