Artificial intelligence (AI) is all the rage these days. The headlines are ripe with stories of self-driving cars, virtual assistants, smart speakers, and the revolution begun by deep learning, all of which have their foundations in AI. Companies are awakening to the transformative power of the technology and are seeking new and innovative ways to use it to gain competitive business advantages.

One such area is in the realm of digital advertising, where even the slightest incremental increases in accuracy or efficiency can result in additional revenue in the hundreds of millions of dollars. Numerous companies are enlisting AI and its ability to process reams of data in order to draw conclusions not apparent to its human counterparts.

Recent scientific research papers published by Google, a division of Alphabet Inc. (NASDAQ:GOOGL) (NASDAQ:GOOG), Facebook, Inc. (NASDAQ:FB), and Microsoft Corporation (NASDAQ:MSFT) reveal that these technology companies are keenly aware of the profit potential, and are looking to capitalize on it in a big way. 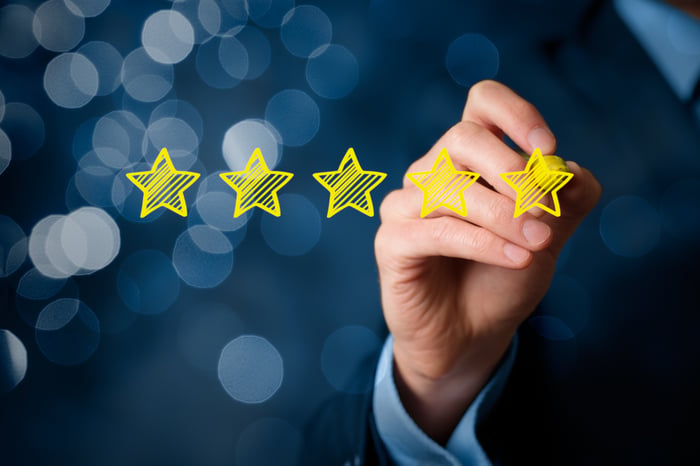 Competition in advertising is fierce

Digital advertising is on course to eclipse television ads this year for the first time in history, and the online realm is an area of intense competition. Advertising dollars are being divided up by an ever-smaller pool of competitors, and those that most accurately connect consumers with the appropriate ads dominate the market.

Google and Facebook already form a virtual duopoly that controls the majority of new online advertising. Some estimates conclude that the two tech titans accounted for 89% of online ad growth in 2016, and captured 77% of all digital ad spending. Microsoft doesn't report its ad revenue seperately, but has cited strong growth in ad revenue for its Bing search and increasing average-revenue-per-search going back five quarters.

Each of these players is looking to AI to provide an edge.

A little goes a long way

Engineers at Google published a research paper detailing an AI system designed to more accurately predict the click-through rate, noting that only "a small improvement" could produce substantial revenue gains when working with a large user base. The paper revealed that a newly developed system produced significant improvement and beat previous systems "by a large amount."

A team of from Microsoft investigating advertising applications stated that "even a 0.1 percent accuracy improvement in our production would yield hundreds of millions of dollars in additional earnings," and claimed to have achieved a 0.9% increase by one measure.

Facebook researchers detailed their attempts to improve click prediction, and developed a combined model capable of "outperforming either of these [previous] methods on its own by over 3%. This improvement has significant impact to the overall system performance."

The findings of these research papers offer insight into how these companies are applying artificial intelligence to the challenges of digital advertising. Even incremental improvements can move the needle in a big way, resulting in "hundreds of millions of dollars in additional earnings."