Shares of the payroll and human resources software giant settled back to prior levels in August after spiking roughly 13% on July 27, when news outlets reported that activist investor Bill Ackman had taken a significant stake in the company through his Pershing Square Capital Management firm.

Pershing Square revealed an 8.3% stake in the company on Aug. 4, and on Aug. 17, Ackman made a detailed presentation to investors laying out his case for Pershing to gain three seats on ADP's board. Ackman believes that APD has overemphasized acquisition over internal innovation as it has grown and has failed to develop best-in-class software offerings. The activist investor claims that competitors have thus been able to take market share from APD, and that outmoded technology is also keeping the company from realizing better margins. 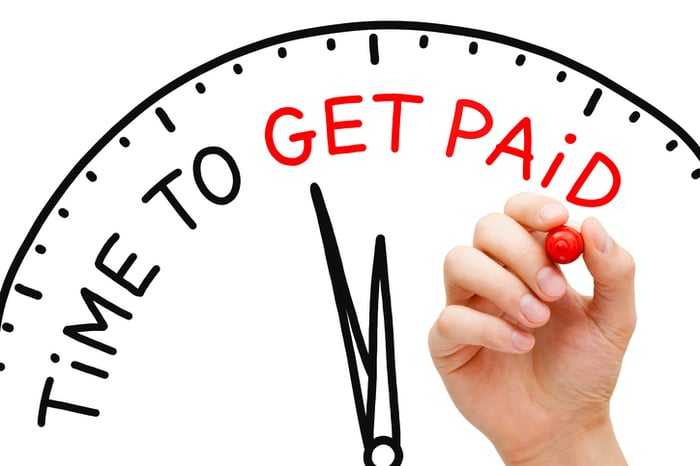 It's interesting that APD shares, which were already drifting lower after the late July leap, fell again during Ackman's Aug. 17 presentation. While there's some substance to Ackman's argument, ADP has performed well both from an earnings and stock-price perspective. The company has pointed out that ADP stock has posted a 203% return in the six-year tenure of current CEO Carlos Rodriguez. Thus, investors may have grasped that a wide revamp of ADP's internal technology capability may look enticing as a PowerPoint slide but is vastly more difficult to execute. In short, Ackman's presentation didn't convince shareholders that he has a clear path to improving already handsome profit and stock-price performance.

Currently, ADP's management and Pershing Square are trying to influence investors before a vote during the company's annual shareholder meeting on Nov. 7. ADP has pushed back against Ackman and asserted that Pershing Square actually has only a 2% share that it can use to vote on Nov. 7, as the rest of the firm's stake exists as options and not common stock.

If you're a shareholder or potential investor, you can read the following articles for more detail on Pershing Square's position, and ADP management's quite different perspective.