Please ensure Javascript is enabled for purposes of website accessibility
Log In Help Join The Motley Fool
Free Article Join Over 1 Million Premium Members And Get More In-Depth Stock Guidance and Research
By Rich Duprey - Sep 24, 2017 at 8:18AM

With the basic drink made from three simple ingredients -- honey, water, and yeast -- mead is making a comeback.

As craft beer's growth slows, sales of wine and spirits are taking off, but the fastest-growing alcoholic beverage in the U.S. today is one you've probably never heard of.

Nectar of the gods

Mead is the oldest fermented beverage on earth, predating all other alcoholic beverages, even beer, with cave drawings of Paleolithic man enjoying the fruits of the beehive. And unlike many other beverages, mead has been drunk by people of all cultures around the world and across time, from ancient Egypt and Greece, through Mesopotamia, India, and Africa. 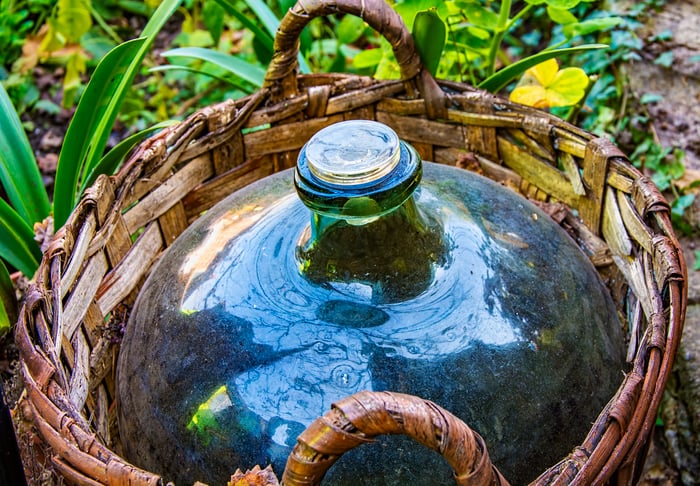 It's mentioned extensively in the Nordic tale Beowulf and arguably had its greatest period of proliferation in medieval Europe, explaining why, if anyone has stumbled across mead, it's probably been at a Renaissance festival.

But today there is a resurgence in mead making and appreciation for the drink known as "the nectar of the gods," and the growth in the number of meaderies producing this ancient drink is outstripping all other alcoholic beverages. 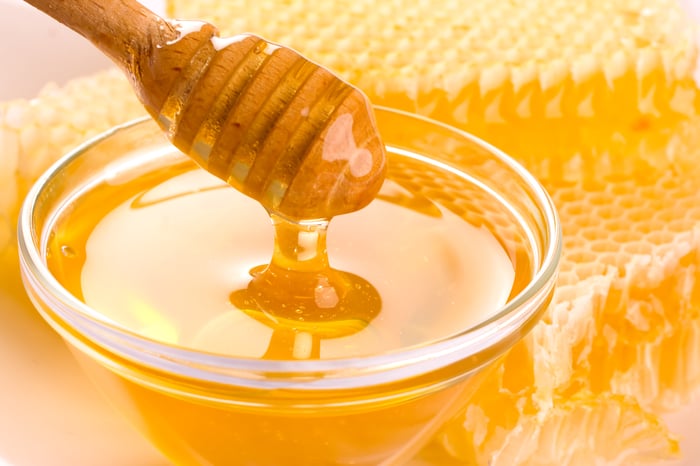 So what is mead? At its most basic, it's perhaps easiest to describe it as a wine, though instead of using grapes to ferment and create alcohol, it relies on honey. So although many call it a honey wine, it is really its own beverage, and today mead is so much more than what you'll find at a ren faire. Whether a traditional mead consisting of little more than honey, water, and yeast; a spiced mead, called a metheglin; or a fruit-infused mead, known as a melomel; and whether it's still or carbonated, there are a variety of flavor profiles for every palette.

As practiced by the biggest meaderies and best mazers (what the people who make mead are called), it can easily challenge the finest wines in flavor and delicacy. But for the growing legions of mead fans, it simply is a really tasty beverage to drink.

Part of the reason mead is relatively unknown today is that the craft largely died out as using grains to make alcohol proved to be cheaper. And honey is still comparatively expensive today, which is why mead often carries a premium or even super-premium price tag, though it is gaining ground once more as more meaderies open and more people discover it, whether at a ren faire, a mead hall, or a local tasting room.

At a regulatory disadvantage

I recently spoke with the executive director of the American Mead Makers Association, Vicky Rowe, who explained the explosive growth in mead making. She said the association is seeing a new meadery open at an average of one every three days. Today there are 412 meaderies in operation in 45 states, the District of Columbia, and Puerto Rico. Dozens more are in the process of opening.

Production numbers are hard to come by, however, because the government's Alcohol and Tobacco Tax and Trade Bureau lumps mead production in with wine, and while the AMMA surveys its members on their numbers, there are really only a dozen or so good-sized meaderies in operation, with the vast majority being artisan in nature. 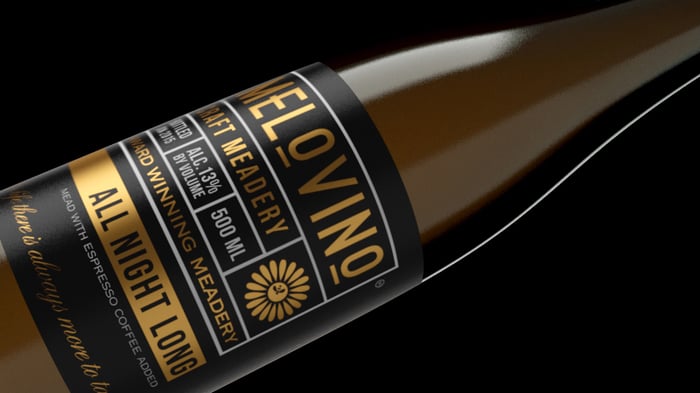 Regulatory hurdles are another problem. As one example, a type of mead known as a braggot is made using both honey and malt, which causes regulators to classify it as a beer, meaning a meadery can't make it without first having to jump through hoops, such as also possessing a brewer's license, and designating a portion of their facilities as a brewery when they're making it. Rowe believes that taxing a beverage based on its ingredients is silly, and the AMMA is working to have mead classified as its own unique alcoholic beverage for tax purposes.

It's a similar situation at the state level, where, because regulators are unfamiliar with the drink, it takes special lobbying efforts to open a production facility. New Jersey, for example, got its first and only meadery three years ago, after Melovino Meadery waged a campaign to persuade regulators to issue a license for mead-making.

Mead is still dominated by small meaderies that got started in the garages and basements of their owners. Now the beverage is on a comeback, and while long considered the drink of kings, honey-based mead is once again creating a buzz with its meteoric growth.