Bad news (for investors) out of Israel today: Kornit Digital (NASDAQ:KRNT), a maker of printers for printing designs on t-shirts and other apparel and an Amazon partner, just announced preliminary financial results for its fiscal third quarter -- and the numbers were disappointing. Sales for the quarter are likely to range between $27 million and $28.5 million, versus previous guidance for sales of $34 million to $38 million.

The 23% gap between what investors were expecting and what Kornit says it's likely to get this quarter certainly seems like reason enough for a sell-off. But what caused the shortfall?

Kornit is blaming "a single customer, who is unable to take delivery as scheduled of a large number of systems due to unforeseen protracted delays in the receipt of regulatory permits for their site, which postponed commencement of operations of a new facility intended for the systems." 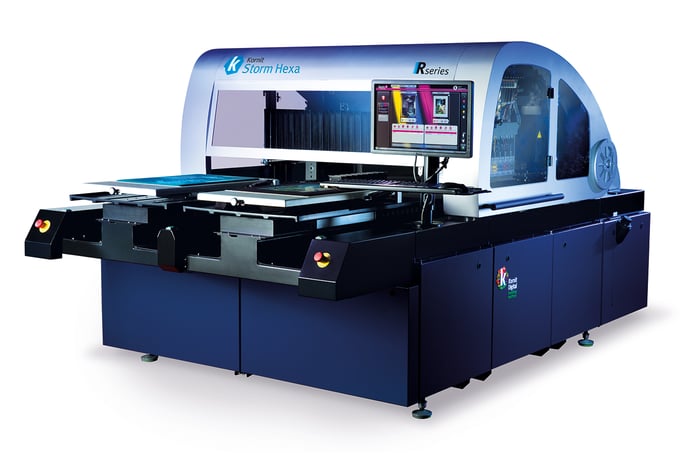 So in other words, Kornit is saying "it's not our fault." But regardless of whose fault it is, the implications are not good. "As a result of the lower system revenue," warns Kornit, pro forma operating profit margin for the quarter will be no more than 5%, and may fall as low as 3% -- both numbers far below Kornit's previous guidance for pro forma profit margin of 13% to 17%.

The arguably worse news is that while Kornit's business may bounce back if its customer ultimately obtains the permits it's seeking, the company in question may not receive those permits -- and investors can't know which way things will play out. That introduces additional uncertainty into Kornit's prospects. Little wonder many investors are electing to call it a day and bail out of Kornit stock before any more bad news can surface.