Investors are buying ahead of an upcoming binary event.

AcelRx Pharmaceuticals (ACRX 5.38%) closed up nearly 20% on Monday, having jumped a whopping 64% over the last week. While there's no apparent news today to drive the stock higher -- or within the last week, for that matter -- it's likely the stock has rocketed higher in anticipation of an FDA approval for AcelRx's pain medication Dsuvia.

The FDA is scheduled to make a decision about Dsuvia by Oct. 12, but that date, which is determined by the Prescription Drug User Fee Act (PDUFA), is just a goal, and the agency sometimes makes its decision early. The agency also isn't held to that PDUFA date -- it's a goal, not a deadline -- and can take longer to make a decision if it needs to.

As often happens with biotech companies, investors appear to be piling in ahead of the binary event. Adding fuel to the fire, the "More News" link on the front page of AcelRx's website, which presumably should bring you to a list of recent press releases was broken, although the likely link can be found here, which doesn't have an FDA approval announcement on it at the moment. 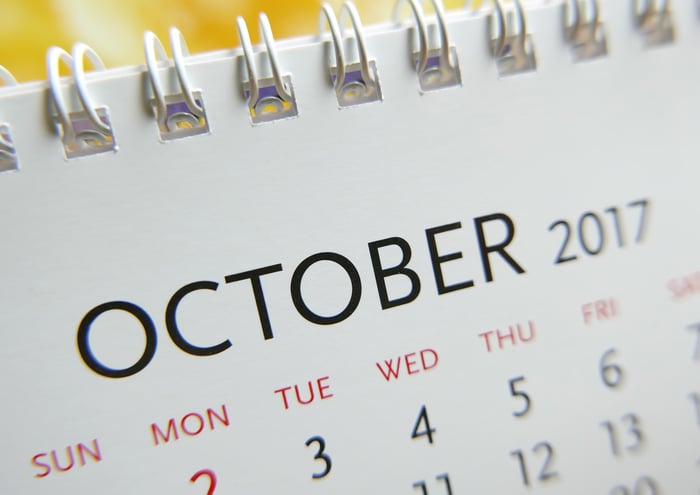 There's nothing wrong with buying before a catalyst. Arguably, longer-term investors who have owned shares for months will end up making more money on AcelRx than those hopping in at the last minute, but not every biotech goes higher right before FDA decisions, so investors still have to make wise decisions based on the likelihood of approval.

AcelRx applied for Dsuvia to be approved under the 505(b)(2) pathway that allows drugmakers to generate fewer data since the active ingredient in the drug -- in Dsuvia's case, sufentanil -- is already approved. AcelRx's contribution is that it's made a tablet that delivers the drug under the tongue. The 505(b)(2) pathway minimizes some of the approval risk, but of course, nothing is certain when we're talking about the FDA.