Our Motley Fools think that the opportunities ahead of McDonald's, First Interstate BancSystem, and Amazon.com are too big to consider selling the stocks.

There are a lot of reasons why investors might want to sell even the best stocks they own in their portfolios, but when push comes to shove, our Motley Fool investors think they're going to stay invested forever in McDonald's Corp. (MCD 2.29%), First Interstate BancSystem (FIBK -1.07%), and Amazon.com (AMZN 1.65%).

Demitri Kalogeropoulos (McDonald's): Never is a long time, but so is 41 years -- or the streak of annual dividend raises that McDonald's boasts today. That payout is just a small part of a generous capital-allocation plan that's seen annual cash returns to shareholders jump to $14 billion from $6 billion in just the past three years. 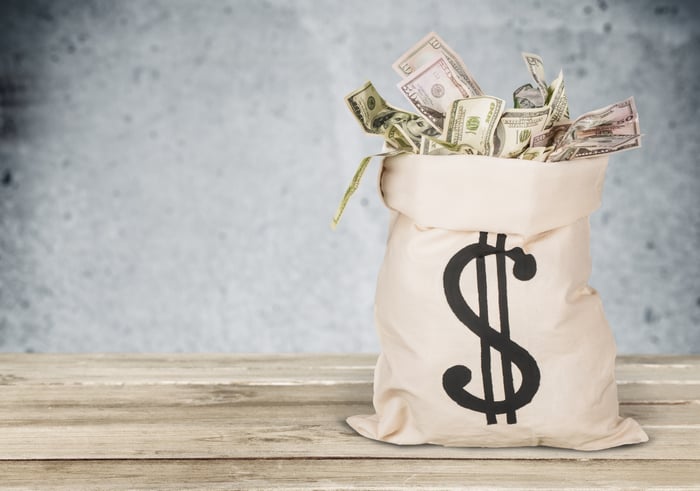 It's the fast-food giant's flexible business model that keeps me comfortable owning this stock over the long term, though. After all, McDonald's recently logged its best growth rate in years thanks to a return to customer traffic gains. Menu tweaks like bulked-up all-day-breakfast offerings and healthier sandwich ingredients are helping win back customers who shifted their spending to fast-casual rivals.

Mickey D's is planning to add to that positive momentum by stuffing its locations with technology, like digital ordering screens, aimed at improving the in-store experience. It is aggressively pursuing online ordering and delivery, too, which could add an entirely new sales channel to the business. Meanwhile, its latest results suggest the company will have no problem meeting its target of expanding profitably into the mid-40% range from 35% today as it sells off company-owned locations to become more reliant on high-margin franchise royalties and fees.

Look west to bank this opportunity

Dan Caplinger (First Interstate BancSystem): The financial industry has enjoyed great returns lately as investors begin to anticipate the favorable impact of a rising interest rate environment on interest margins and profits for banks. Although most investors focus largely on big national banking giants, smaller regional players like Montana-based First Interstate BancSystem actually have greater potential to grow. Getting more of their business from locally important industries, small banks let investors tailor their exposure according to their views for a particular area. 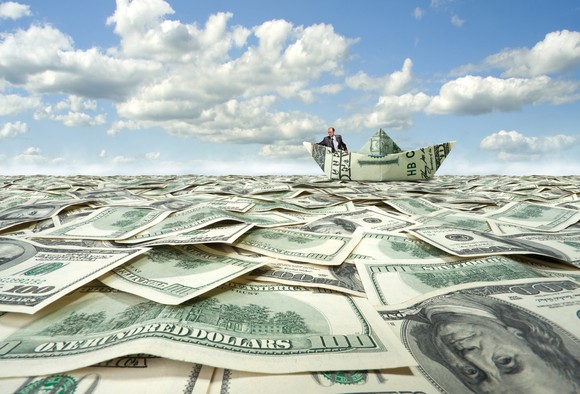 Having worked for First Interstate in the past, I appreciate the fact that the bank's founding family continues to hold a substantial interest as shareholders, with multiple generations playing different roles within the company. Montana's economy got a big boost from the oil boom from shale plays like the Bakken (along its eastern border with North Dakota) and the Powder River Basin (in southeast Montana and neighboring Wyoming). First Interstate has also extended its reach, moving into South Dakota as well as Idaho, Washington, and Oregon. The plunge in crude oil hurt the stock, but long-term prospects for the Northern Plains and Pacific Northwest continue to look favorable, and that makes First Interstate BancSystem a stock I'll likely never sell.

Expensive, but worth it

Todd Campbell (Amazon.com): OK. I admit it. In the past, I fell victim to the argument that Amazon.com's valuation is simply too rich to justify owning it. I bought shares, all right, but boy was I wrong to sell!

This time around, I plan on sticking around for the long haul. There are simply too many levers management can still pull to boost revenue and profit. No longer is Amazon.com solely a consumer retail play. Its business-to-business technology segment, Amazon Web Services, is an IT Goliath, and its consumer electronics business is building momentum too. It's also become a top media company. In short, it's got its corporate mitts spread out across some very big markets, and arguably, it's established itself as a leader in each of them. As a result, net sales grew 25% year over year to nearly $38 billion in the second quarter.

Even better news is that Amazon.com appears to be in the early innings of a profit growth. Amazon.com's big spending isn't going to stop and that means its quarter-to-quarter earnings will be choppy, but it's achieving scale in its markets and ultimately, that should allow it to invest in its businesses and drop more dollars to its bottom line. 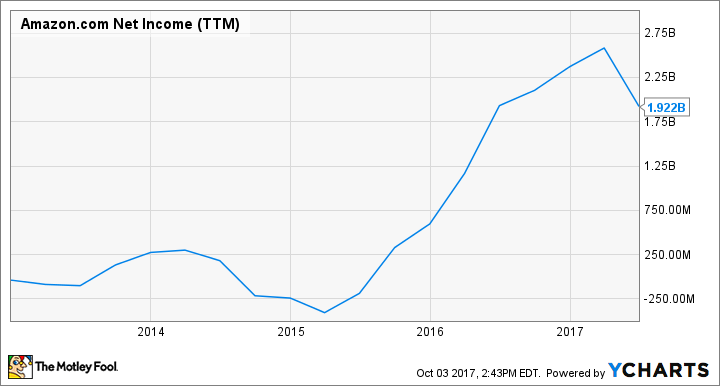 Oh, and don't make the mistake of thinking that Amazon.com is done growing in retail. Despite its box-on-every-doorstep status, its trailing-12-month sales would need to triple to match that of Wal-Mart alone, and according to the U.S. Census Bureau, e-commerce still makes up less than 9% of U.S. retail spending.

Is the stock expensive? Yes. Do I plan on selling it again? No.