More specifically, Liu upgraded 21Vianet stock to overweight, and increased his per-share price target from $6.30 to $9.50. That's a roughly 42% premium from 21Vianet's closing price today at $6.67 per share. 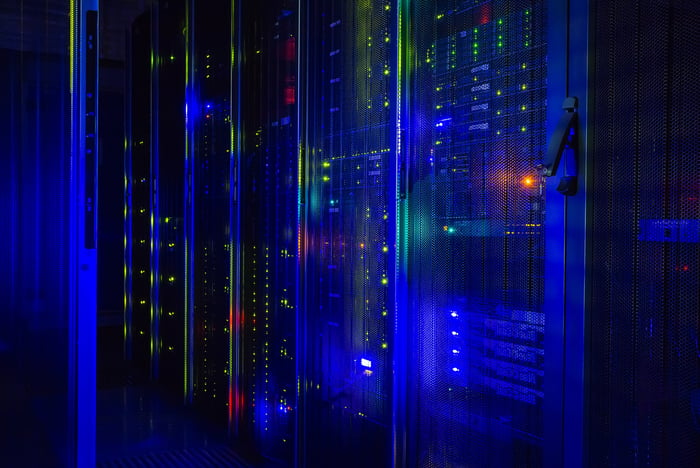 To justify his optimism, Liu argued that 21Vianet should be poised to resume profitable double-digit growth in 2018, especially after divesting majority stakes in two unprofitable business units within its managed network services segment last week. Liu further argued that 21Vianet is attractively valued based on its EV/EBITDA ratio relative to peers, calling it one of his firm's top picks in the China internet infrastructure space.

It's worth noting that 21Vianet stock also fell around 15% on the heels of last week's news, as investors lamented that the company effectively gave away those unprofitable businesses for a token price of RMB 1. Moreover, 21Vianet is still down around 5% year to date, as it had only just begun to recover from disappointing guidance provided earlier this year due to -- you guessed it -- "severe headwinds" within its managed network services business.