Equifax (NYSE:EFX) stock plunged 25.6% last month, according to data provided by S&P Global Market Intelligence, following revelations about a data breach earlier this year that exposed the personal information of roughly 145.5 million Americans. Compounding the scandal, the company delayed revealing the breach for five weeks after it was discovered, and three senior executives sold roughly $2 million in stock in the period before the news was made public. 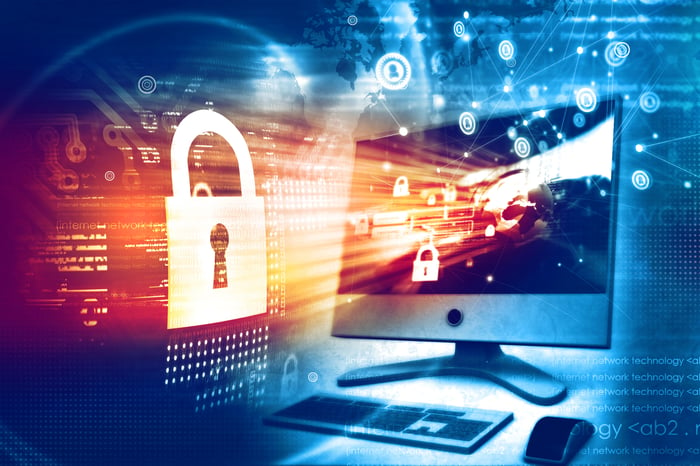 The Equifax hack stands as the fifth-largest publicly known data breach in terms of the number of people affected, and perhaps the most severe in terms of the sensitivity of the information stolen. Social Security numbers, rental histories, credit card numbers, and other personal data were exposed. In response, CEO Richard Smith stepped down on Sept. 26.

The company is now being hit with a host of lawsuits, and faces legal action from credit unions, customers, and shareholders. The government could fine it, and the Justice Department has reportedly opened an investigation into whether the executives who sold stock prior to the company announcing the breach violated insider-trading laws.

Some have speculated that Equifax could be shut down as a result of the data breach, but most reports and analysis suggests that this will not happen.

Despite its troubles, the company was recently awarded a no-bid contract from the IRS to provide taxpayer-identification and fraud-protection services. The $7.25 million deal is relatively small on the scale of its roughly $3.1 billion in revenue last year, but it does indicate that Equifax is not completely out of favor with government institutions.

The company is one of only three major credit reporting agencies, which suggests that natural demand for its services will remain. That, in turn, suggests that a road to recovery exists, so long as more damaging information related the breach or the general security of its operations is not forthcoming. Equifax's shares have climbed roughly 4% in October so far.