The stock market again posted strong results on Thursday, sending major benchmarks up between 0.5% and 1% and hitting record levels. Investors were generally pleased with the passage of a federal budget by the House of Representatives, and although many foresee some challenges in getting a tax reform package through both the House and the Senate, there's greater optimism about Washington's potential ability to make progress on a domestic policy agenda than there has been all year. In addition, some individual stocks had good company-specific news that led their shares higher. Intercept Pharmaceuticals (ICPT 0.34%), Tronox (TROX 2.16%), and MobileIron (MOBL) were among the best performers on the day. Below, we'll look more closely at these stocks to tell you why they did so well.

Intercept Pharmaceuticals stock rose 6%, regaining some of the ground it has lost in the past several weeks. Shares have suffered recently because of concerns about the drugmaker's Ocaliva liver disease drug, because both the company itself and the U.S. Food and Drug Administration have come out with warnings regarding deaths from improper dosing of the drug. Yet with the stock having plunged by more than a third in just a single month, Intercept now has value investors thinking that its prospects are better than its stock price would indicate. If medical professionals can move past the warning issues, then Intercept could continue to climb back if Ocaliva is successful when taken properly. 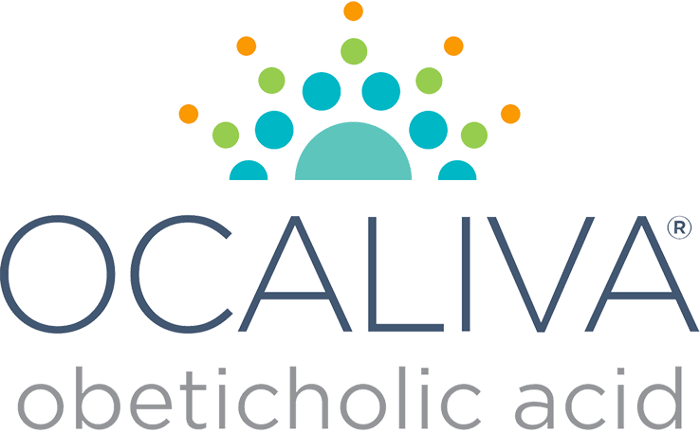 Shares of Tronox gained 5% after the company released details of the decision from one of its major investors to sell a portion of its stake in the titanium dioxide maker. Exxaro Resources will sell 19.5 million Class A shares in a secondary offering at $22 per share, which was a larger number of shares than initially expected. Tronox's stock price had largely avoided the big dip that companies often suffer when they announce a secondary offering, and today's move indicates that demand for the offering appears strong. After a solid year for the titanium dioxide market, Exxaro picked an auspicious time to sell part of its stake in Tronox.

Finally, MobileIron stock jumped 9%. The cloud services provider said this morning that it had worked with Seattle-based law firm Perkins Coie to offer a cloud security solution for its legal professionals to get reliable mobile access to sensitive documents and other information. The news is the latest in a series of advances that MobileIron has been working on, with particular emphasis on the cybersecurity field. Given how much attention cyberattacks have gotten lately, MobileIron appears to be on track to continue improving its business fundamentals and gain momentum.