Please ensure Javascript is enabled for purposes of website accessibility
Log In Help Join The Motley Fool
Free Article Join Over 1 Million Premium Members And Get More In-Depth Stock Guidance and Research
By Danny Vena - Oct 5, 2017 at 8:00AM

PayPal has a hit on its hands with Venmo, but with Apple entering the P2P space, its lead could be fleeting.

Over the last couple of years, PayPal Holdings, Inc. (PYPL -1.07%) has enjoyed something of a renaissance. Since being spun off from eBay Inc. (EBAY -0.40%) in 2015, PayPal stock has risen over 65% as the company formed alliances with major credit card companies and other big players in the payments arena. Expanding beyond its historical website payment option, the company has evolved into a full service digital payment processor and mobile wallet.

The fastest growing segment of PayPal's business has been its peer-to-peer (P2P) payments app Venmo, which has been a hit with millennials, processing more than $8 billion in total payment volume, an increase of 103% over the prior year quarter. While those results are astonishing, PayPal CFO John Rainey went a step further, saying: "To say it's the crown jewel of PayPal, I don't think is an overstatement."

Unfortunately for PayPal, Apple Inc. (AAPL 1.55%) is out to steal the crown jewels. 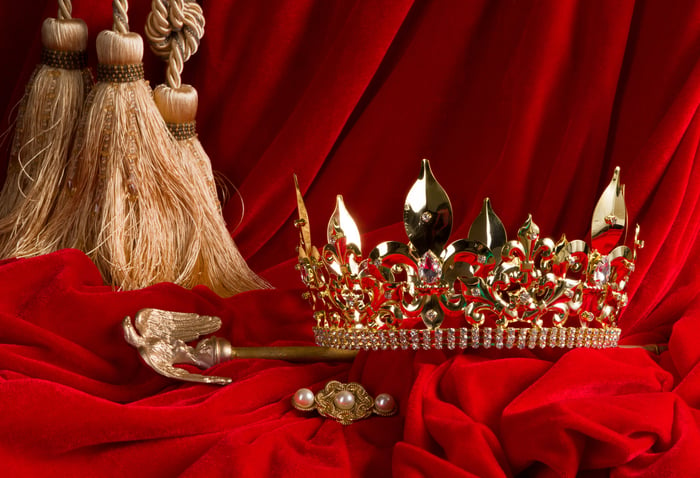 A huge user base, paying... nothing

Historically P2P payment services, while popular with users, are notoriously difficult to monetize and PayPal's experience has been no different. Users were unwilling to shell out for transaction fees when sending money to family and friends and PayPal was leery of alienating this rapidly growing user base.

For PayPal however, the genius is in the details, as the company plans to launch Pay with Venmo later this year, which will allow consumers to use Venmo to pay merchants that accept PayPal. Seamlessly blending the two services into one platform can produce meaningful income for PayPal, while still providing the free P2P service that consumers love.

Apple wants some of that

Apple plans to launch its own person-to-person payment feature later this fall. The ability to quickly and easily send payments to friends without incurring fees has shown strong appeal among younger consumers. The feature will allow Apple Pay users to transfer money to friends and family via iMessage or Siri, using the credit and debits cards in their Apple Wallet. "When users get paid, they receive the money in their new Apple Pay Cash card in Apple Wallet and can use the money instantly," according to Apple.

Other companies have already debuted competing solutions, including Square, Inc.'s Square Cash and Snap Inc.'s Snapcash, as well as the aforementioned PayPal.

As long time investors in Apple are aware, the company is rarely first to market with its products and services. Even as a late arrival, it tends to bring a premium solution that serves to broaden its ecosystem with users. It certainly wasn't the first cellphone, tablet, or smartwatch, but has dominated each of those product categories. It likely plans to do the same with Apple Pay Cash.

Apple's advantage in the space is obvious, with an estimated installed base of 700 million iPhones currently in use worldwide. A study by Nielsen last year revealed that 98% of U.S. millennials owned a smartphone, and that the most popular smartphone manufacturer by operating system was Apple. This shows that millennials are a key demographic of the iPhone. If Apple Pay Cash catches on, it could wreak havoc on PayPal's grand plan

Apple must be keenly aware that offering peer-to-peer payments won't produce any meaningful revenue. This is more likely a strategic move aimed at increasing the use of Apple Wallet among younger consumers. That could in turn generate a more meaningful shift in behavior that could increase revenue from payments.

PayPal may have been the first to recognize the opportunity and develop a plan to monetize it, but coming late to a party has never stopped Apple from making a grand entrance.