The nutritional supplement provider charged higher as a self-tender offer showed investor confidence in the stock.

Shares of Herbalife Ltd. (HLF 1.51%) were surging today after the company announced the results of a self-tender offer, or an offer to buy back its stock from investors.

The nutritional supplement company had offered to purchased up to $600 million of its stock at a price between $60 and $68 and said it had acquired 6.7 million shares in that range. The market seemed to interpret investors' relative unwillingness to sell as a positive, and pushed the stock up 11.2% at closing. 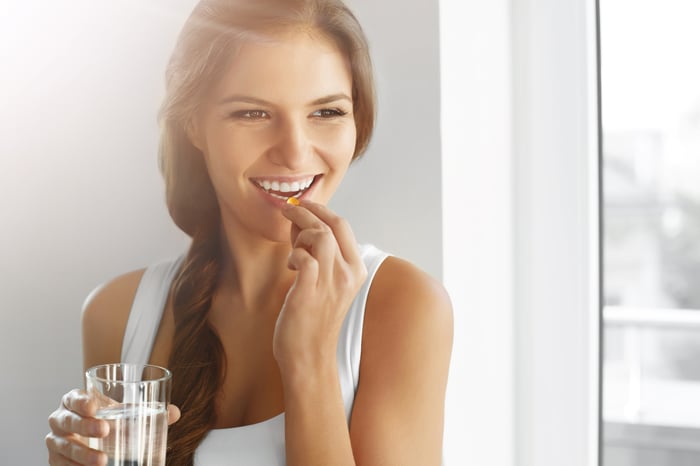 Herbalife said it spent $457.8 million, or 7.2% of the company's total shares outstanding as of the preliminary count. The share repurchase also helps the stock by limiting the share count and boosting earnings per share.

The multi-level marketer is a battleground stock; hedge fund manager Bill Ackman made a high-profile short bet on the company years ago, accusing it of being a "pyramid scheme." Today, more than a third of shares are sold short, and a short squeeze could have helped push the stock up also.

The market is likely to continue to debate over Herbalife, but Ackman and the shorts appear to have lost. After Ackman made a case against the company to the Federal Trade Commission, it fined Herbalife $200 million last year, a relative slap on the wrist, and refused to label it a pyramid scheme. Today's news seems to indicate most investors believe the stock will move higher, as it's approaching a five-year high. Still, the usual volatility should remain as the company is likely to suffer similar accusations.