Please ensure Javascript is enabled for purposes of website accessibility
Log In Help Join The Motley Fool
Free Article Join Over 1 Million Premium Members And Get More In-Depth Stock Guidance and Research
By Danny Vena - Oct 7, 2017 at 10:20AM

Jet.com is targeting millennials customers with edgy and fun new private-label brands. Will it work?

When Wal-Mart Stores, Inc. (WMT 0.86%) announced the purchase of online retailer Jet.com late last year, it announced to the world that it was no longer going to sit by and let Amazon.com, Inc. (AMZN 3.15%) dominate the world of e-commerce. What followed was a whirlwind of smaller online acquisitions, including men's clothier Bonobos, woman's fashion purveyor Modcloth, and outdoor retailer Moosejaw. The company also made it easier for online customers to order its most popular items -- over a million in all -- and pick them up from a Wal-Mart store, with many available on the same day.

Recent results show that those moves are paying off. In its most recent financial report, Wal-Mart revealed that its online sales increased by 60% year over year, while its gross merchandise volume jumped 67% over the prior-year quarter.

Wal-Mart knows it can't rest on its laurels, and it's preparing another salvo in the ongoing battle. Jet.com will launch a private-label brand in a bid to woo millennials. 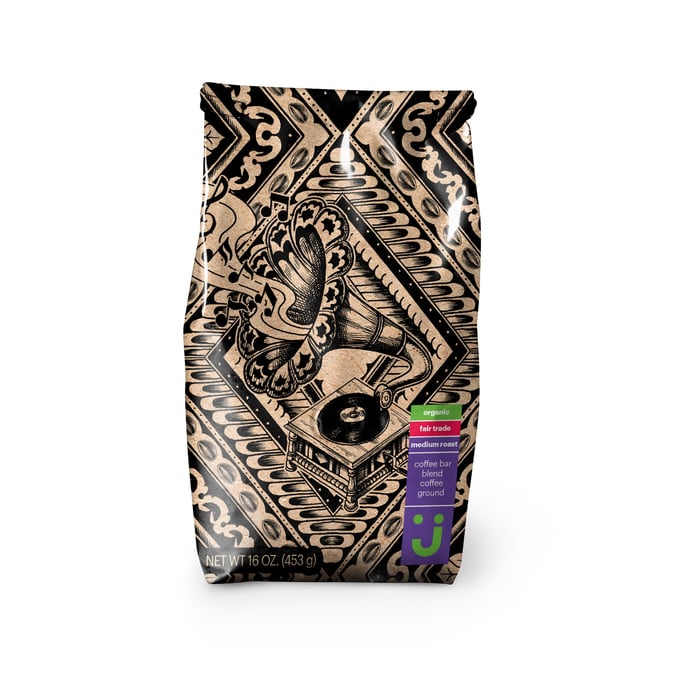 Wal-Mart is the world's largest retailer, generating $490 billion in sales over the past 12 months. Amazon is the world's largest online seller and tenth largest retailer worldwide selling $150 billion over the same period. It has been gradually chipping away at Wal-Mart's retail dominance, and its recent purchase of Whole Foods placed the online merchant into direct competition with Wal-Mart's grocery business.

Amazon's first move after the acquisition was to lower prices on a host of items at the beleaguered chain, which had garnered the nickname "Whole Paycheck" for its high prices. That move appeared to bear fruit, as a report by analytics firm Thasos Group reported that traffic increased 17% in the first full week following the price reductions. The analysis also revealed that 24% of Whole Food's new customers were Wal-Mart shoppers. 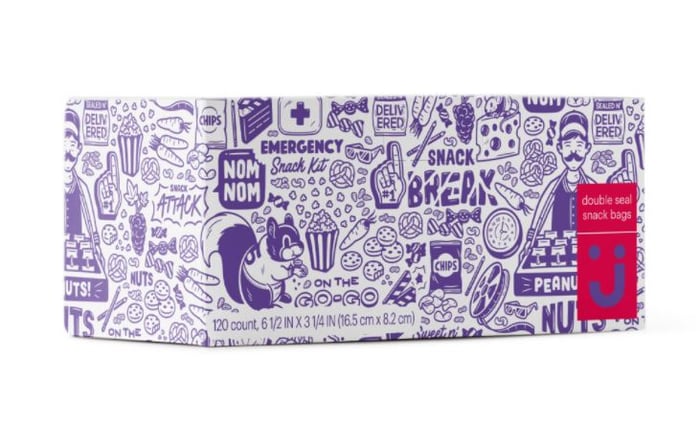 Wal-Mart is firing back with a move aimed directly at millennial shoppers, which now account for the largest segment of the buying public. Jet.com has confirmed to The Motley Fool that over the next few months, it will launch a private-label brand, called Uniquely J, "a brand designed for metro millennial consumers." This will allow the e-commerce site to compete with Amazon on price for a wide range of everyday items that shoppers buy the most.

"The thoughtfully curated selection of products will include essentials like coffee, olive oil, laundry detergent, paper towels, and more," according to an emailed statement. Jet.com spokesperson Meredith Klein, Director of Public Relations, went on to say that the brand would incorporate "boldly designed packaging" and "fun, witty label copy" combined with quality ingredients "designed with this metro consumer in mind":

Uniquely J brings together everything our customers care about -- from quality to design and beyond -- without trade-offs. Instead of focusing in on any one aspect of product development, we've created a uniquely valuable brand experience that will speak to the metro millennial lifestyle.

Wal-Mart had previously begun offering its own private-label brands -- Equate, Sam's Choice, and Great Value -- on the Jet.com website, but those brands proved unpopular with younger shoppers. To combat that trend, Uniquely J products will aim for better quality, like providing higher-end items like organic and fair-trade coffee. 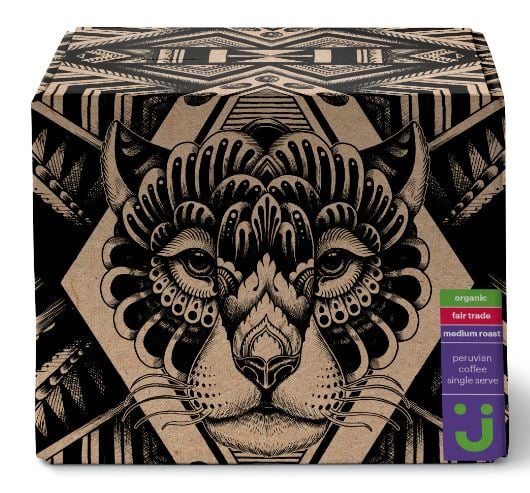 The move to add brands that resonate with millennials will accomplish several strategic goals. Wal-Mart has been targeting millennials shoppers and told analysts last year that two thirds of adults between the ages of 20 and 35 had shopped at a Walmart store in the prior month. Steve Bratspies, the company's chief merchandising officer said that millennials were "the most value-driven generation that we've seen in my lifetime. They are very focused on value, which aligns well for Walmart."

In addition to providing better margins, edgy and fun private-label brands may appeal to a somewhat broader segment of shoppers, rather than just millennials, and they may even help prove to shoppers that this isn't your grandfather's Wal-Mart.